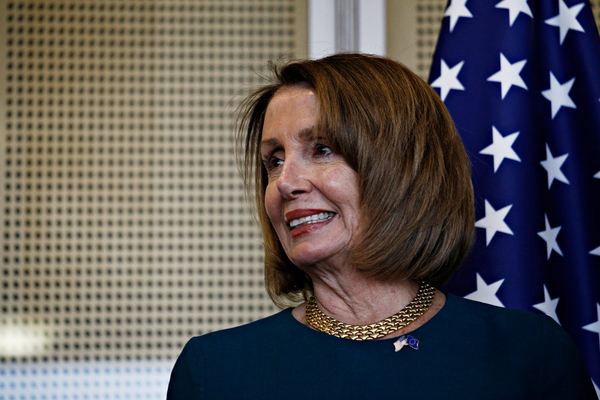 The following was written by OpentheBooks.com's Adam Andrzejewski and originally published at Forbes.com.

Once elected to Congress, members are in a rare and exclusive club. In the history of our nation, there have only been 10,363 House members and 1,307 U.S. Senators.

And that club certainly has its benefits.

Our new OpenTheBooks Oversight Report, "Congressional Membership Has Its Privilege — Salaries, Pensions, Travel, and Other Taxpayer-Funded Perks" quantifies and breaks down the lavish perks associated with serving in Congress.

Here are five major benefits each member of Congress receives:

Outside income is restricted to eliminate conflicts-of-interest. However, we found significant loopholes in the ethics laws. Who knew that powerful members can be employed by federal contractors based in their districts?

For example, during a 13-year period, Vanderbilt University employed Rep. Jim Cooper (D-TN) and paid him $250,000 in total salary (2005-2018). The university received $2.6 billion in federal contracts, grants, and direct payments from 2014-2018. The powerful congressman serves on the Budget Committee and on Oversight and Government Reform. Located in his district, Vanderbilt’s executives and employees are Cooper’s #1 campaign contributor ($135,261).

Other examples of members in both parties with significant conflicts are detailed in our previous piece at Forbes.

PENSION: As a federal employee, members of Congress can qualify for a pension in addition to Social Security. A member vests a taxpayer funded pension after five years of service and is eligible to receive a pension as early as 50. Full pensions are normally conferred at 62.

Federal pensions are legally classified as “private information” and not subject to Freedom of Information Act disclosures. So, taxpayers help fund and fully guarantee the payouts, but have no right to see who receives how much.

Furthermore, the congressional ethics laws are so weak that no member of Congress has ever been stripped of their pension because of a corruption conviction.

Click here to read about worker's compensation, travel, and other perks members of Congress gives themselves.

Is it any wonder that Congress is crawling with career politicians? As the COVID-19 crisis has so vividly illustrated, our elected officials care far more about reelection than about doing what's best for the American people.

Fortunately, the Founders gave us a solution in Article V of the Constitution. An Article V Convention of States can propose a constitutional amendments that mandate term limits, impose fiscal restraints, and limit the power and jurisdiction of the federal government.