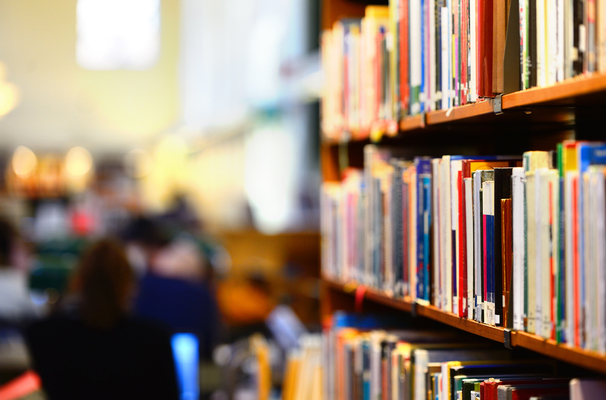 Under the Biden administration’s Department of Education, the Office for Civil Rights has launched an investigation into a Texas school for removing gender ideology books from its libraries.

A complaint of discrimination by the American Civil Liberties Union of Texas was filed last summer against Granbury Independent School District, a public school system. The complaint asserts that district officials ordered the removal of LGBT books which is an alleged violation of Title IX, a shield against discrimination on the basis of sexual identity.

The excessive involvement of the federal government in local schools comes as data shows public school enrollment fell to a 10-year low in the fall of 2020. Enrollment dropped by 1.4 million students in just one year.

SEE ALSO: DoE's redefining of Title IX to include LGBT identities held up in federal court

The Education Department confirmed it has launched a federal investigation into the school district's failure to represent LGBT characters. If the complaint is supported by the government, this could spark public schools to bend to more gender ideology materials in an effort to avoid government retaliation.

The desire to control educational materials down to the district level is in itself a major sign that the federal government is after all vulnerable minds that are receptive to government indoctrination.

This is exactly why we need to call a Convention of States and stop the federal government from controlling local education. It’s time we abolish the unnecessary Department of Education. It's time to leave it up to the states and parents, not the feds.

As Mark Meckler said on Tucker Carlson's show this week, "Say to the federal government, 'Nope, you can't be involved in education.' That's a state-based thing. I think it's local. It should go to the states and let the states push it down to the local level."

The Convention of States movement is all about returning power to where it belongs: with the people. The federal government does not advocate for the beliefs of our local communities and every state already has its own state education department.

"It shouldn't be a federal government thing. Since we spent hundreds of billions of dollars on education at the Department of Education, we literally have no improvement in the educational status of our children. That's the best case," added Meckler.

If you're new to the Convention of States movement, please show your support by signing the petition below. The future of America is up to all of us.