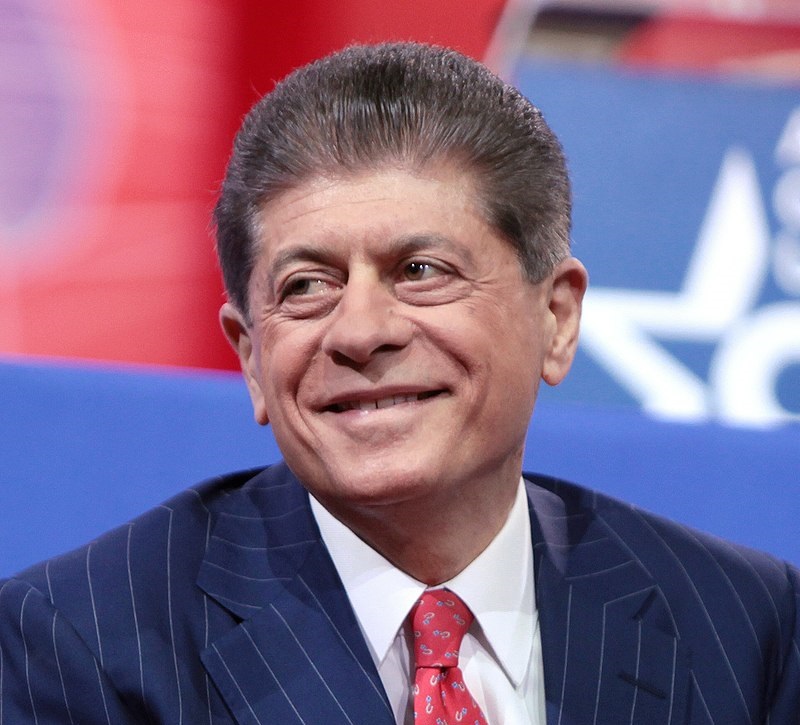 "For generations, long before the Convention of States Project, I have joined many of my ideological and political friends in recognizing the need to call an Article V convention. American history and human nature teach us that Washington, D.C. will never actually restrain itself and restore the foundations of personal liberty that the Constitution purports to guarantee. Yet to build out the infrastructure, the organization, and the grassroots army to get it done is a huge undertaking. Today, the Convention of States Project is doing just that, and I'm proud to join with my friends Sen. Tom Coburn and Mark Meckler by endorsing what they are doing. When the actual convention is called to order—and it will be—I'd consider it an honor and a privilege to perform some of the heavy lifting: which is to draft and disseminate proposed constitutional amendments to the states that, in Jefferson's words, will chain down the federal government to the confines of the Constitution."
— Andrew Napolitano

If you want to be inspired – if you want to see “self-governance” in action – watch online as a legislative committee receives public comments about the Convention of States resolution. You will see rooms jam-packed with Americans from every walk of life, urging their state legislators to use their power to
restore liberty and our republic.

They are farmers who want the Environmental Protection Agency out of their ponds and puddles. They are business owners who want relief from regulations so extensive that teams of attorneys scarcely understand them. They are veterans who feel betrayed as they watch their liberties eroded.

They are parents who want control over education back in their own hands, where it belongs.

The “past” of our federal government points plainly to a future America effectively unmoored from her Constitution – unless we do something to change it.

Thoughtful patriots who are alarmed by our nation’s trajectory have concluded that the Article V convention process – the Constitution’s solution – offers the only peaceful, effective way to get back on track. 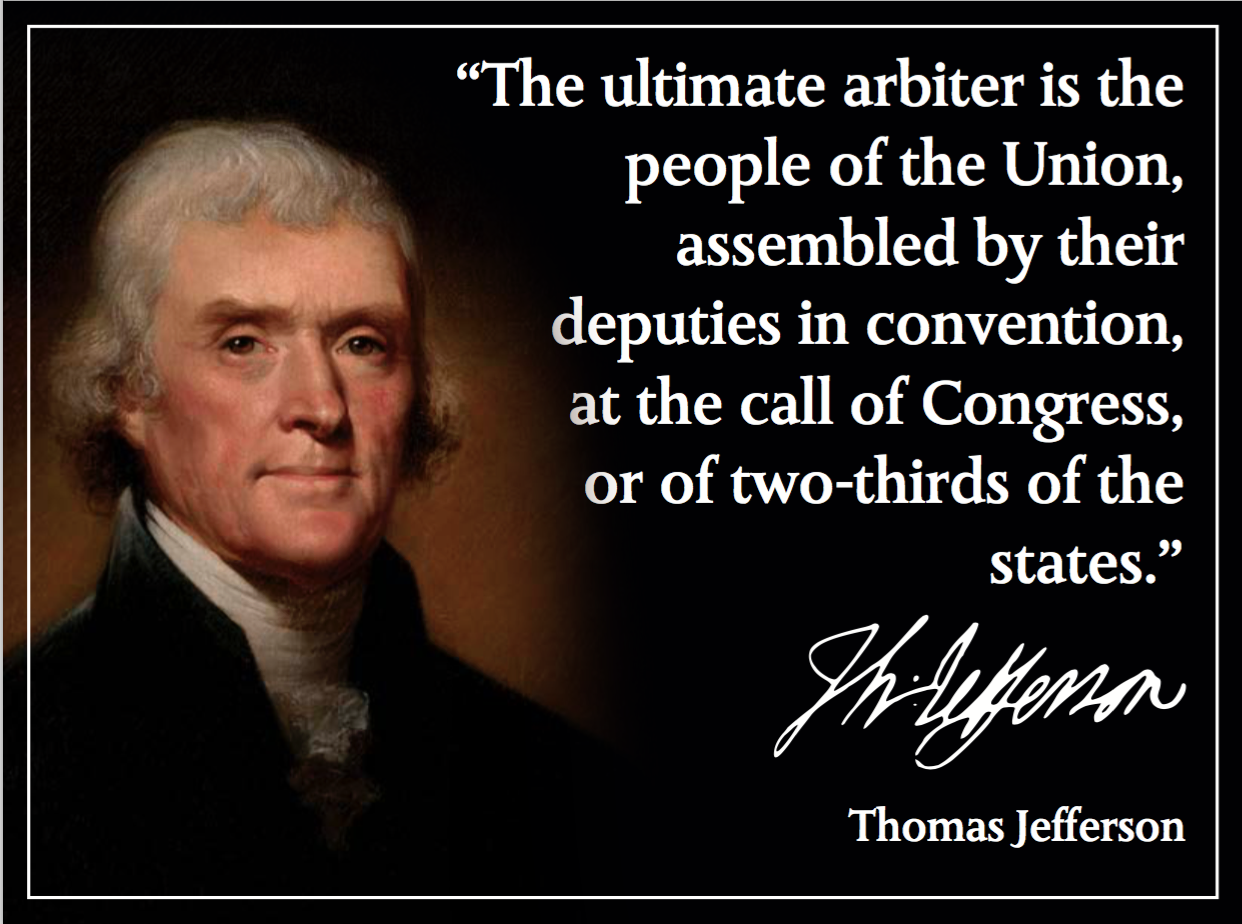 With a growing movement of 3.4 million supporters and 100,000 volunteers, Convention of States is the spark to ignite a new revolution to bring prosperity and liberty to America.

They are the Patrick Henrys of our time. They recognize the impotence of misplaced hopes. They know that institutions that have bent and twisted constitutional language to expand their own powers will never voluntarily bend it back to its original meaning. Only the Constitution’s state-led amendment process can fortify the boundaries of the enumerated powers with precise, 21st century language that today’s judges, politicians and bureaucrats will not be able to evade.

Libertarian Senator in the Nebraska Legislature, Laura Ebke, spearheads the Convention of States efforts in Nebraska:

Nebraska Sen. Laura Ebke: Convention of States is 'the last great hope for our country'

Nebraska's Laura Ebke: Convention of States is the Founders' own solution to federal overreach