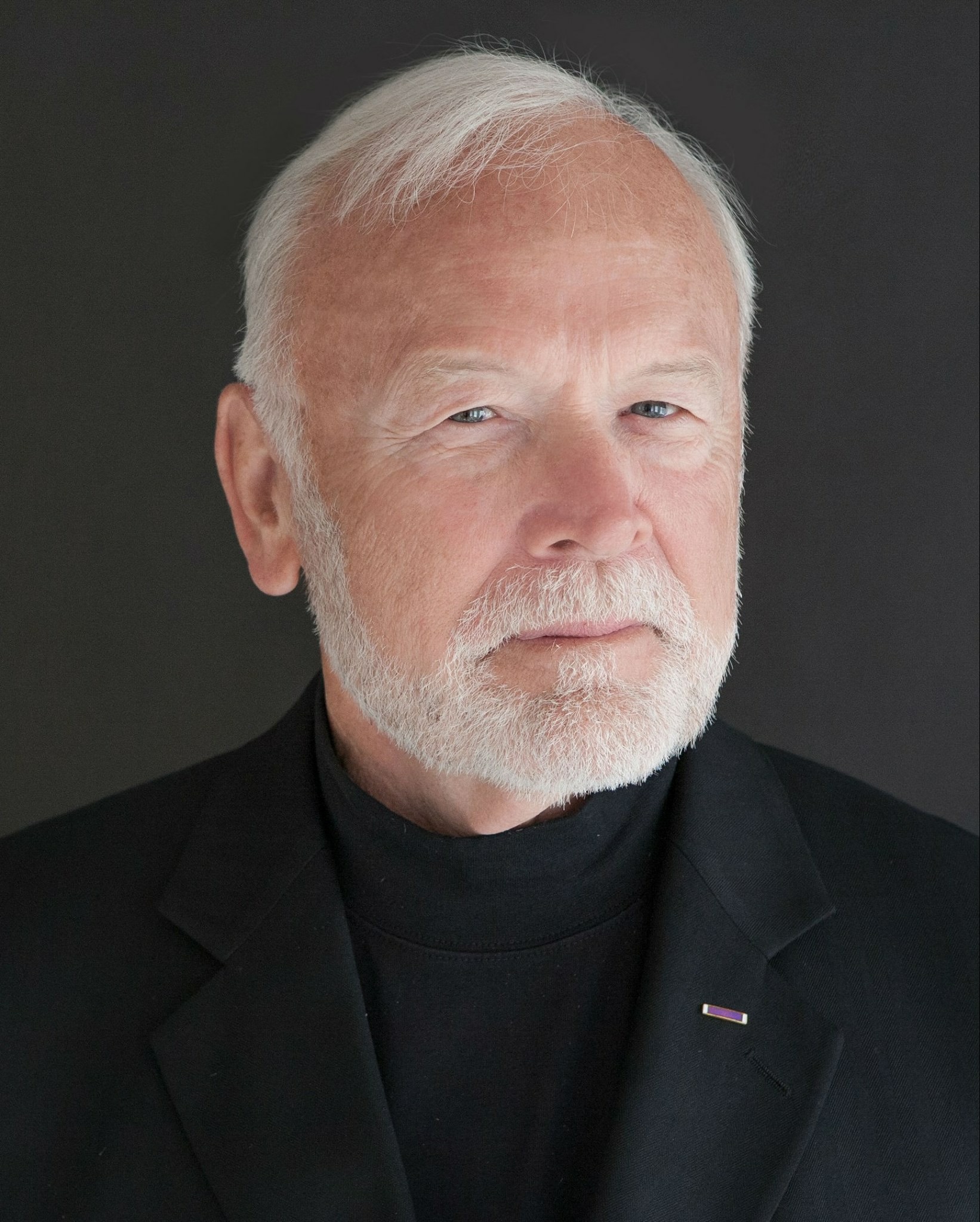 Sign the Military Service Members for COS Pledge & COS Petition