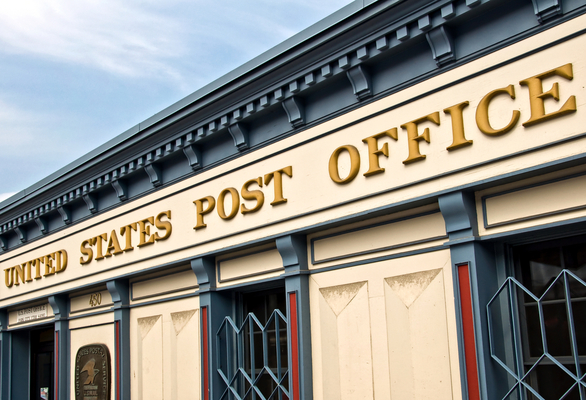 Anyone who believes the solution to government problems is more government needs to take a closer look at the United States Post Office.

According to a report from the Cato Institute, the federal agency has lost more than $50 billion since 2007, and, without major reforms, is likely to continue to lose money.

One of the reasons this has occurred is the decline in first-class mail volume, which has fallen from a peak of 104 billion pieces in 2001 to 62 billion pieces in 2015. This 40 percent decline combined with the rise of email communications, Internet bill pay, Facebook, Evite, online advertising, and the decline of printed magazines have contributed to lost revenue.

“USPS’s costly union workforce is another problem,” states the report. “USPS worker compensation is substantially higher, on average, than for comparable private-sector workers. The USPS’s financial challenges have been compounded by a requirement passed in 2006 to pay down the company’s large unfunded liabilities for retiree health care.”

According to the report, solutions for money-losing mail systems are to either privatize them or open them up to competition. “In New Zealand and Sweden, government postal firms slashed their workforces about one third when they were restructured and opened to competition,” states the report. “Similar job cuts were prompted when Germany and the Netherlands privatized their systems.”

“Congress should privatize the USPS, repeal its legal monopolies, and give the company the flexibility it needs to innovate and reduce costs,” the report states. “Those reforms would give entrepreneurs a chance to improve America’s postal services.”

So what's the real solution to government problems? The American people.

Under Article V of the Constitution, the people--acting through their state legislatures--can call a Convention of States. The purpose of this convention is to propose constitutional amendments that limit the power and jurisdiction of the federal government, including that of wasteful government agencies.

The USPS isn't the worst example--by far. The federal leviathan in D.C. has grown so big and inefficient, our country is drowning in $19 trillion of debt and, unless we do something, risks falling off the worst fiscal cliff in this nation's history.