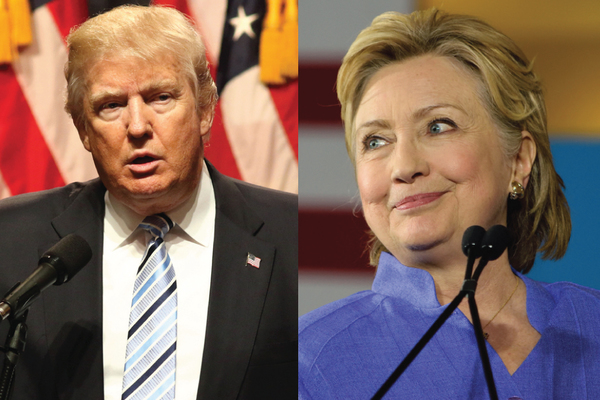 At last night’s Presidential debate, Hillary Clinton said she would like to see “the Supreme Court reverse Citizens United ...a Supreme Court that will stick with Roe v. Wade ...and marriage equality.”

Clinton clearly understands the power of the Supreme Court to dictate law in our country. She will appoint justices with a clear agenda; Trump will do the same. The Court has overshadowed this election because whoever wins will likely be able to pick three or four new judges.

Though neither candidate is popular, many Americans on both sides of the aisle are justifying their vote simply because of the next President’s ability to choose judges. Americans, like Clinton, understand how dramatically court decisions can change our country, and they want to ensure the right people are in place to make those decisions.

But what if there was another way? What if we didn’t have to rely on the next President to bolster the Founder’s vision of the Constitution?

An Article V Convention of States provides another avenue by which We the People can reverse faulty Supreme Court decisions and ensure no such decisions are passed down in the future. A Convention of States can propose constitutional amendments that limit the power and jurisdiction of the federal government, including the Supreme Court. These amendments can give the states a real recourse when the Court oversteps its bounds and strengthen the rights and freedoms already enshrined in our founding document.

Most of all, a Convention of States allows the people to address the federal government’s overreach and abuse without relying on the next President.