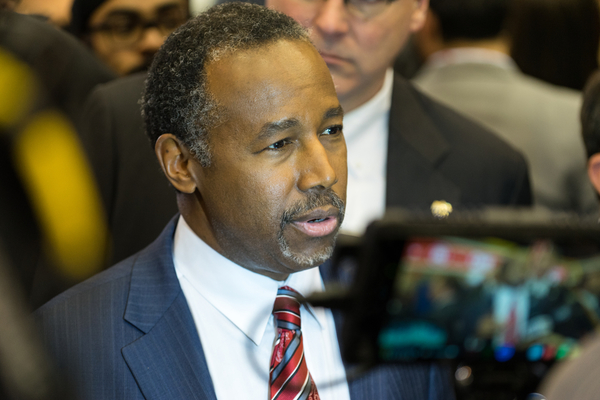 America is obsessed with figuring out who President-elect Trump will choose to be in his cabinet.

Each potential appointment has received an untold amount of speculation, and each decision makes national and international headlines. Why do so many people care who Trump appoints as the secretary of Housing and Urban Development or Health and Human Services?

The answer gets at the heart of one of the biggest problems plaguing our nation’s capital: unaccountable over-regulation. It matters who Trump taps as the head of the EPA because the head of the EPA has the power to make huge, sweeping decisions almost unilaterally.

The people’s representatives -- Congress -- have ceded their rightful lawmaking power, and the nation has been left powerless to stop the leaders of executive regulatory agencies.

That won’t change under President Trump, but it can change after holding an Article V Convention of States.

The Convention of States resolution has already been passed by eight state legislatures and will be considered by dozens more in the upcoming legislative session. Click the blue button below to get involved in your state!