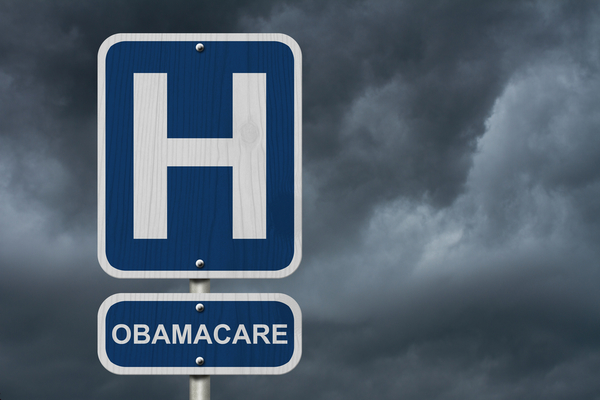 Obamacare co-ops have failed in twelve states thus far, according to a Fox News report released today. Now those states--and, more importantly, the citizens of those states--owe the federal government $1.2 billion for something many of them didn’t even want in the first place.

“Once the co-ops got going in 2014, things went south in a hurry—both in terms of financial losses and enrollment figures that wildly deviated from the co-ops’ projections,” said Ohio Senator Rob Portman. “Despite getting regular reports that the co-ops were hemorrhaging cash, HHS [the Department of Health and Human Services] took no corrective action for over a year.”

So who's going to pay for this? According to Portman, insurance companies will absorb the cost in some states, which will result in higher premiums for individuals. "“In other states, doctors, hospitals and individual patients stand to suffer large out-of-pocket losses due to the co-op failures."

It’s time to end unfunded federal mandates. The people are tired of incompetent federal bureaucrats wasting their money, and they’ve decided to do something about it. Thousands of Americans have joined the Convention of States Project, a movement to call an Article V Convention of States to propose constitutional amendments that would end unfunded federal mandates once and for all.