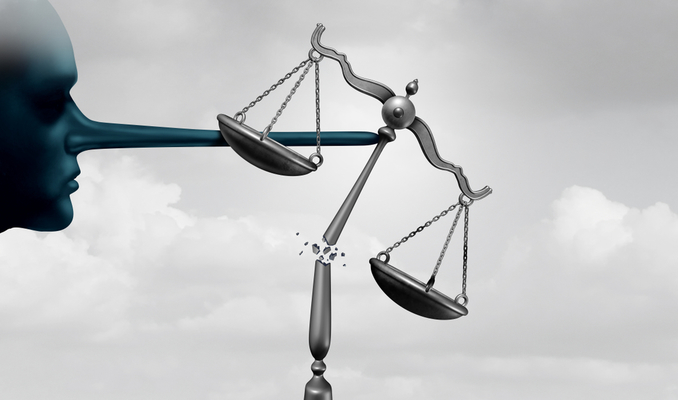 It’s supposed to be the government’s transparency website so that the public can see how taxpayer money is spent, but USASpending.gov is so error-prone that it’s missing more than $600 billion in awards from 2012 alone, and as much as 98 percent of its records were plagued by inaccuracies, according to a scathing new audit.

The website was a special bipartisan project of then-Sen. Barack Obama and Sen. Tom Coburn during Mr. Obama’s brief tenure in Congress, but the Government Accountability Office said in a report last week that the Obama administration has been less than stellar in following through on making the openness initiative work.

Some agencies claimed not to know what to report, while others ignored the instructions. And even those that were reporting data got it wrong, the GAO said.

The website, which has become a key tool for citizen watchdogs and journalists, misreported the name of the entity receiving money in about one in 20 cases, botched the dollar amount in as many as 7 percent of awards, obfuscated the purpose of the money in up to 33 percent of cases and botched the location of the recipient in even more instances, the GAO audit said.

Click here to read the full article from the Washington Times.