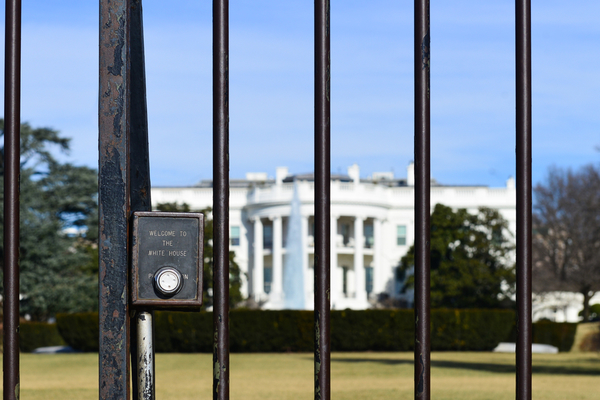 WASHINGTON — The White House is removing a federal regulation that subjects its Office of Administration to the Freedom of Information Act, making official a policy under Presidents Bush and Obama to reject requests for records to that office.

The White House said the cleanup of FOIA regulations is consistent with court rulings that hold that the office is not subject to the transparency law. The office handles, among other things, White House record-keeping duties like the archiving of e-mails.

But the timing of the move raised eyebrows among transparency advocates, coming on National Freedom of Information Day and during a national debate over the preservation of Obama administration records. It's also Sunshine Week, an effort by news organizations and watchdog groups to highlight issues of government transparency.

"The irony of this being Sunshine Week is not lost on me," said Anne Weismann of the liberal Citizens for Responsibility and Ethics in Washington, or CREW.

"It is completely out of step with the president's supposed commitment to transparency," she said. "That is a critical office, especially if you want to know, for example, how the White House is dealing with e-mail."

Unlike other offices within the White House, which were always exempt from the Freedom of Information Act, the Office of Administration responded to FOIA requests for 30 years. Until the Obama administration, watchdog groups on the left and the right used records from the office to shed light on how the White House works.

"This is an office that operated under the FOIA for 30 years, and when it became politically inconvenient, they decided they weren't subject to the Freedom of Information Act any more," said Tom Fitton of the conservative Judicial Watch.

Transparency? What transparency? Both this White House and its predecessors have shown, again and again, that they believe themselves to be above accountability.

It’s time to remind them who they work for. An Article V Convention of States can propose constitutional amendments that significantly limit the power and jurisdiction of the federal government, and keep them accountable to the will of the American people.