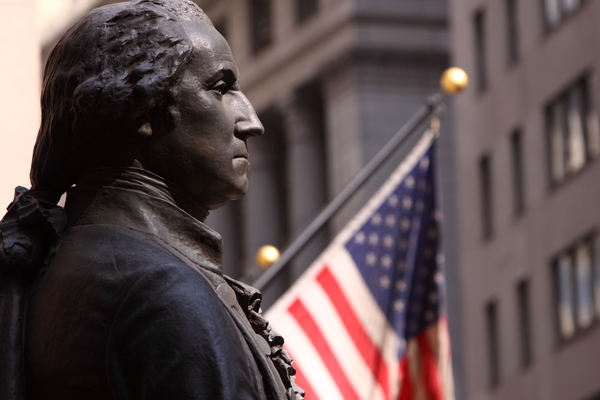 This will allow convention delegates to propose a complete package of amendments that effectively limit federal overreach.

The following are examples of amendment topics that could be discussed at a Convention of States:

The Founders gave us a legitimate path to save our liberty by using our state governments to impose binding restraints on the federal government. We must use the full power granted to the states in the Constitution.