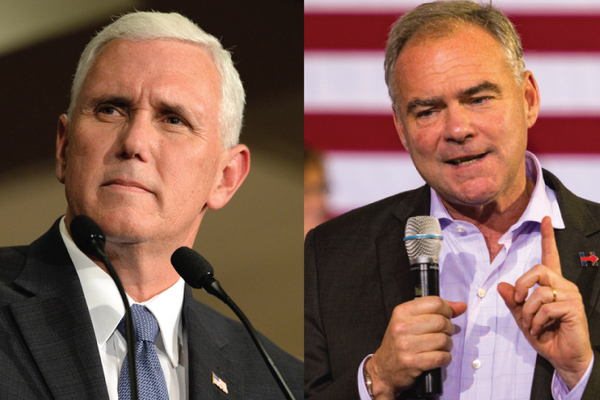 Last night’s vice presidential debate highlighted that, in our current system of government, the president is more of a king than anything else.

Instead of focusing on the issues -- like the economy, terrorism, or health care -- the candidates spent the majority of the debate arguing about their running mates. Is Clinton trustworthy? Is Trump qualified? Is Clinton honest? Is Trump racist? All of these questions are important, but the nation’s fixation on the candidates’ characters proves that we no longer have much faith in the checks and balances our Founders put in place.

We can talk about honesty and trustworthiness, but should we have to worry about the President wreaking havoc on our country? The answer, of course, is no. But the Supreme Court has all but destroyed the Founders’ idea of a limited federal government, giving the President unprecedented amounts of power and unilateral authority.

Only one thing can restore real limitations on the White House: an Article V Convention of States. A Convention of States can propose constitutional amendments that strictly limit the power of the President. No more lawmaking executive orders. No more ruling with “a pen and a phone.” These amendments can make it clear that the President is a servant of the people, not a ruler.

As Randy Barnett noted in a recent editorial: “if the federal government were once again held to its assigned powers–and these limits were reinforced by enhanced structural checks–we would have far less to fear from the election of our political opponents, who would be limited in what they can do if elected.”