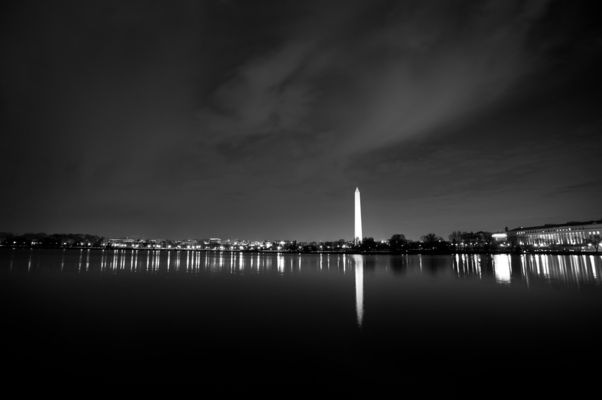 The Senate passed a $1.1 trillion spending bill yesterday, funding the federal government through next September. The measure will become law after receiving President Obama's stamp of approval, which will likely happen later this week.

There's quite a bit in the bill, and both sides of the aisle made concessions on various issues. But there is one issue neither side needed to concede, and it's more concerning than any other.

Fox News reports that the bill "locks in spending levels negotiated in recent years between Republicans and Democrats." Meaning: nothing is being done about the looming financial crisis or the massive national debt.

Even after an overwhelming victory by Republicans -- generally considered the more financially conservative party -- Congress has done nothing to remedy the financial burden our children and grandchildren will carry.

There is only one conclusion to draw from the passage of this measure: no matter who is in charge, Washington will never limit its own power.

The remedy must come from outside the Beltway. Our politicians in D.C. have no incentive to curb spending or think beyond the next election, and we shouldn't expect the status quo to change on its own.

Fortunately, Article V allows the people -- acting through their state legislatures -- to limit the power and jurisdiction of the federal government and force Congress to be fiscally responsible.

Click here to learn more about this last, best chance to preserve liberty in America.