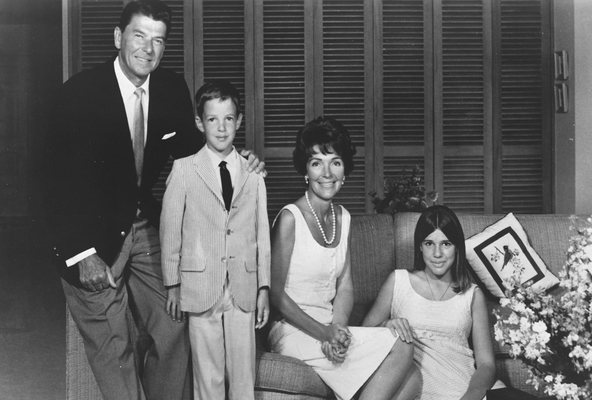 Nancy Reagan’s passing last weekend reminded the nation of the former first lady’s spunk, wit, and vocal support for her husband and his policies. And when it came to describing her life in Washington, the former Hollywood actress didn’t beat around the bush.

She once called her and her husband’s acting experience “good training for the political life which lay ahead for us.” Politicians, Nancy says here, are not much more than actors playing a part.

Nancy’s idea has never seemed more true. Members of Congress play to their party’s base, and then renege on their idealistic promises as soon as they land in D.C. Presidential candidates take one position today and another tomorrow, neither of which agree with the position they took 15 years ago. The idea of an honest politician who “tells it like it is” is as believable to the American people as a genuine Hollywood celebrity.

The good news is that the people don’t need to rely on their flip-flopping politicians to enact real change in D.C. An Article V Convention of States can propose constitutional amendments that stop the runaway train in Washington. These amendments can limit the power and jurisdiction of federal bureaucracies, mandate term limits for federal officials, and impose fiscal restraints on Congress.

Nancy was bright, but Ronald was no slouch either. He had this to say about an Article V Convention of States:

“We can’t depend on Congress to discipline itself … we must rely on the states to force Congress to act on our amendment. Fortunately, our Nation’s Founders gave us the means to amend the Constitution through action of state legislatures … That is the only strategy that will work.”

Thousands of Americans have joined the movement, six states have jumped on board, and there’s no sign of slowing down.