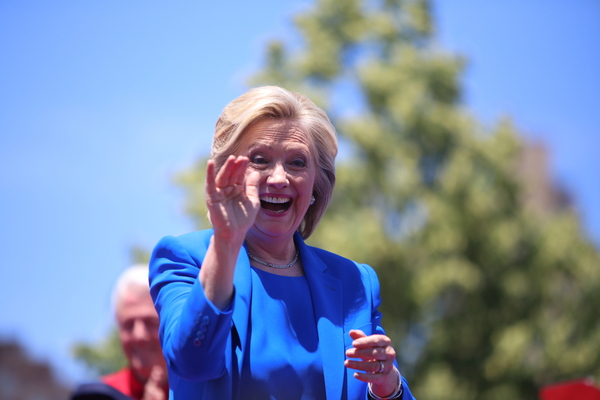 Hillary Clinton’s personal favorable ratings have fallen 11 points since May -- not among Republicans (though that number has dropped as well), but among Democrats. Her fall from favor within her own party coincides almost perfectly with the new damning information surrounding her use of private email servers, and her continued attempts to downplay the extent of her actions..

Americans on both sides of the aisle want a change. They’re tired of non-transparent, self-interested leaders in D.C., who seem to care more about pandering to their donors than listening to the American people.

Politics will never be perfect, but there is a way to significantly improve the situation. An Article V Convention of States can propose constitutional amendments that limit the power and jurisdiction of the federal government, sending a clear message to our elected officials in Washington -- “You can’t ignore us forever.” There’s a Convention of States organization in every state in the country, and they're accepting more new volunteers every day.