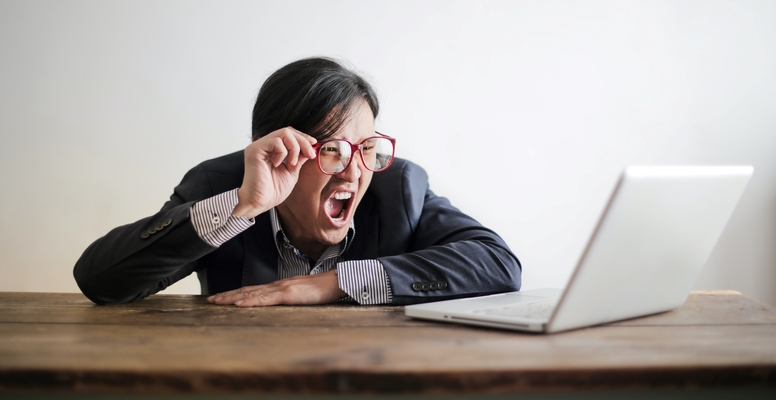 The Death of Journalism

The press has always been partisan. It just seemed to be a field that attracted those with a liberal worldview. The difference between now and then is that then they were usually open and honest about their stance.

“Hit pieces” are nothing new. Remember yellow journalism? Agendas have always been a part of the printed word. Never before has the majority of the ‘news’ been so aligned on the far left side of the aisle as it is now. Polls show that even a majority of those still watching/listening to mainstream media know that they are not getting the unbiased truth.

So why do they still go there? Because it supports their worldview.

Where does a person go to find the news if they don’t share the Progressive perspective of the world? Can we find the real facts? That is the hard question. And I do not have a definitive answer.

Those of us who live by our faith, pray and ask God to grant us discernment. Those who don’t share that particular perspective have to use the process of elimination: go through the many alternative news sources available, compare the “facts” as presented, and trust your gut to lead you to the truth. The truth IS out there, and we need it for our system of self-governance to work.

Freedom of the press was protected in the first ten Amendments to the Constitution; the Bill of Rights for WE the People. The Framers knew that a truthful, objective portrayal of the facts was necessary for a free people to remain free and govern themselves. For many years, the mainstream media clearly separated a recounting of the facts and their opinion of how it should be interpreted. Their opinion was labeled the “Editorial.”

Today, our primary sources of information promote only one narrative which is often slanted toward one “approved” interpretation of selective facts and is often not even interested in telling the complete story in context. The Truth is often a casualty.

This is a serious problem that needs to be dealt with for our system to be restored and survive. The people know that we are not getting true journalism from most of the main media outlets, and the truth is not of primary concern. We are not stupid, but we feel that there is no objective source for news anymore. What can we do?

We can stop supporting them. Today!

Do not watch or listen to them. At the very least, use these sources as little as possible. They are funded by their advertising revenues measured by audience eyeballs that watch the commercials during the newscast. If nobody is watching, they have ways of tracking that and the bottom line wins every time. Witness the rise and quick fall of CNN+. Epic fail. It lasted a month and two days.

We have the power. We only need to use it. We need to participate at the individual level for our system to work as intended. Finding alternative news sources is a bit of a challenge, but it is not impossible. Ask friends and family where they go for news. Surf the web and keep trying different outlets and compare to others and the mainstream. Trust your gut and again, pray for guidance.

Don’t just look for those that fit your worldview and narrative. Seek the source that honestly covers conflicting points of view and at least seems to have no agenda. Their agenda should be to report the truth with no bias and an open mind to the changing facts.

This is neither easy nor fun. It can be challenging, but when successful, be very rewarding.

When you find what you feel to be a good honest outlet, tell others. Share it far and wide. If we participate in this way we can promote the truth, slow the propaganda from both sides, and restore hope that we can still save and restore our great nation.