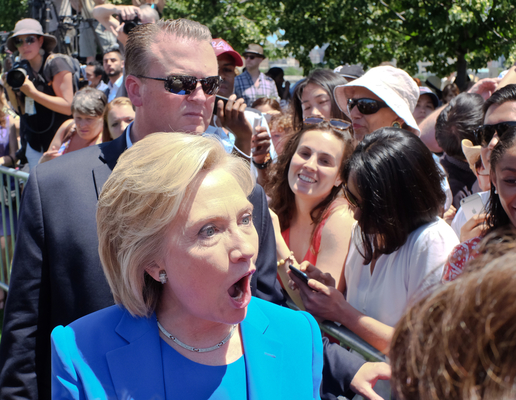 The latest batch of emails from Hillary Clinton’s account prove once again that collusion within the federal government is out of control.

One email in particular reveals that Clinton’s aides coordinated with Democratic Sen. Robert Menendez to lob Clinton softballs during her first Benghazi hearing.

“We wired it” Clinton media gatekeeper Philippe Reines wrote to Chelsea Clinton the morning of the hearings. They wanted Clinton to be able to talk about her whereabouts the day of the attack and discuss U.S. Ambassador Chris Stevens who died in the attack. Sen. Menendez’s first questions allowed Clinton to do just that.

How can the American people hold their federal officials accountable in this environment? How can justice be served when the people’s representatives are so willing to stage an investigation to protect their own? The simple answer is, it’s impossible. As long as our “leaders” in D.C. can act with impunity, they will continue to collude among themselves, impede justice, and shirk accountability.