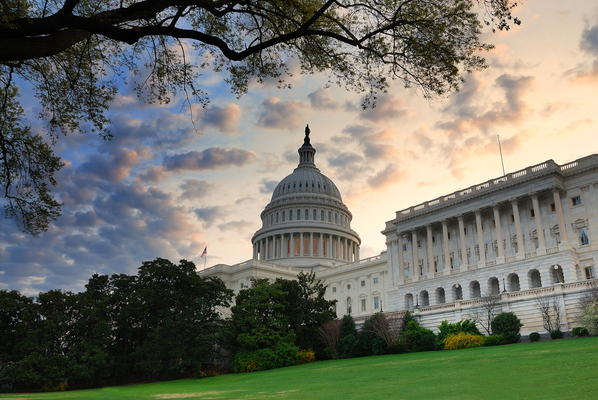 Two false claims have been peddled by Convention of States opponents in recent months: 1) we cannot know the rules that would govern a convention and 2) Congress would control the rulemaking process.

Both of these claims contradict known history and established convention precedent. The simple truth is that Article V was not written in a vacuum; we have the debates of the Framers at the Constitutional Convention to guide us, as well as hundreds of years of historical practice. This history yields two important conclusions: the rules of a convention are not some unknowable mystery, and Congress does not control the rulemaking process for a convention.

In the century leading up to the ratification of the Constitution, the Founders held at least 32 multi-state conventions (1). The function of a convention and the rules that would govern it were well understood by the Founders. This is no doubt part of the reason for the brevity of Article V. The rules for these conventions were not set by Congress or any other national body, but by the convention delegates themselves, subject always to the instructions issued by their respective states.

In the years since, the states have held at least 4 more multi-state conventions. In each instance the procedural rules at the convention closely followed established historical precedent: the states appointed their own delegates; the states decided how many delegates to send; each state was always apportioned one vote, which was cast by a majority of delegates from that state; and the delegates selected the Chair and any other officers (2). Eagle Forum and other Article V opponents would have you believe that a convention is a series of unknowns for Congress to mold as it wills. History paints a far different picture.

Congress has repeatedly tried to assert authority over a convention and failed every time. Between 1967 and 1993 Congress considered 41 separate pieces of legislation that would set rules for a convention. Every single one was defeated. Even Congress itself has shown grave concern about asserting federal control over a convention.