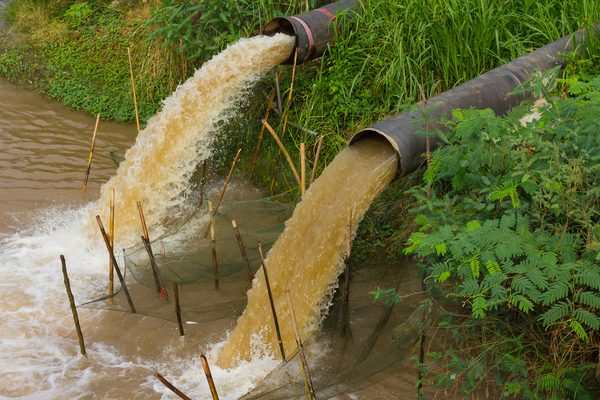 Government investigators squarely blamed the U.S. Environmental Protection Agency on Thursday for a 3 million-gallon wastewater spill from a Colorado gold mine, saying an EPA cleanup crew rushed its work and failed to consider the complex engineering involved, triggering the very blowout it hoped to avoid.

The spill that fouled rivers in three states would have been avoided had the EPA team checked on water levels inside the Gold King Mine before digging into a collapsed and leaking mine entrance, Interior Department investigators concluded.

The technical report on the causes of the Aug. 5 spill has implications across the United States, where similar disasters could lurk among an estimated hundreds of thousands of abandoned mines that have yet to be cleaned up. The total cost of containing this mining industry mess could top $50 billion, according to government estimates.

The root causes of the Colorado accident began decades ago, when mining companies altered the flow of water through a series of interconnected tunnels in the extensively mined Upper Animas River watershed, the report says.

EPA documents show its officials knew of the potential for a major blowout from the Gold King Mine near Silverton as early as June 2014. After the spill, EPA officials described the blowout as "likely inevitable" because millions of gallons of pressurized water had been bottling up inside the mine.

The Interior report directly refutes that assertion. It says the cleanup team could have used a drill rig to bore into the mine tunnel from above, safely gauging the danger of a blowout and planning the excavation accordingly. Instead, the EPA crew, with the agreement of Colorado mining officials, assumed the mine was only partially inundated.

Finding examples of incompetence, abuse, and fraud within government agencies is far too easy. It's troubling to consider that such agencies are the federal government's primary way to solve the problems facing our nation. They don't trust American citizens to develop their own solutions, so they authorize and deploy bureaucrats from D.C. to do it themselves.

There is a way to restore decision-making power to the people. An Article V Convention of States can strip the EPA and other federal agencies of their power, and give it back to the states and the people.