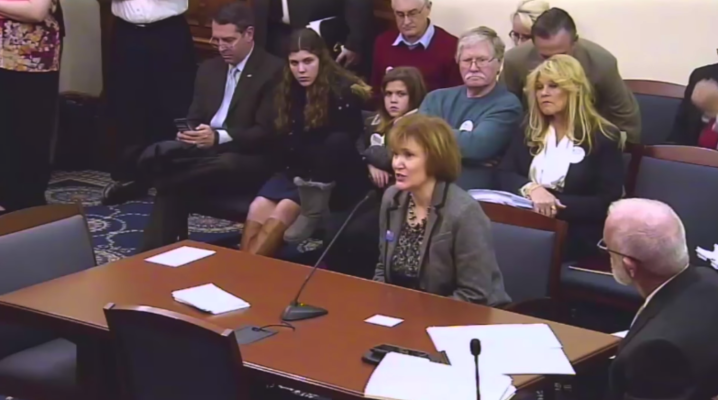 It's a simple fact of geography: We the People have a much better chance of making our voices heard at the state level. And nowhere was the truth of that idea more apparent than in Indiana this legislative session.

This couldn't happen at the federal level. Washington, D.C., is too far away, and our federal officials don't care enough about the will of their constituents.