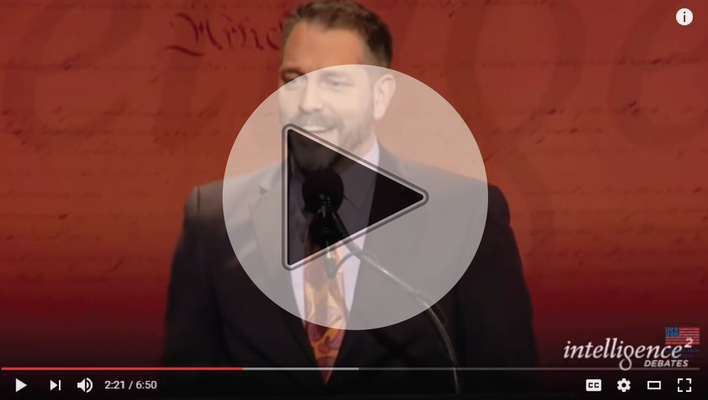 As Washington, D.C., becomes ever more resistant to positive change, many from both sides of the aisle have turned back to the Constitution for answers.

Last night saw the most high-profile debate in recent years about a solution that has been gaining an increasing amount of national attention: an Article V Convention of States.

Arguing in favor of Article V were Citizens for Self-Governance President Mark Meckler and Harvard Professor Lawrence Lessig. In opposition, Walter Olson and Professor David Super argued that -- despite increasing national debt and federal overreach -- Article V is too dangerous to use.

We've posted the entire debate below, but if you're pressed for time we encourage you to watch Mark's opening statement.

The true winner was clear to anyone with an understanding of the Article V Convention of States process. Olson and Super took a defensive stance that boiled down to a simple fear of the future. Considering the problems facing our national government, fear is a poor excuse for inaction.

But don't take our word for it. See for yourself!

Fortunately, hundreds of thousands of Americans across the country have joined Meckler in support of a Convention of States.

Ultimately, these amendments can restore the balance of power between the states and the federal government, and limit federal overreach for generations to come.