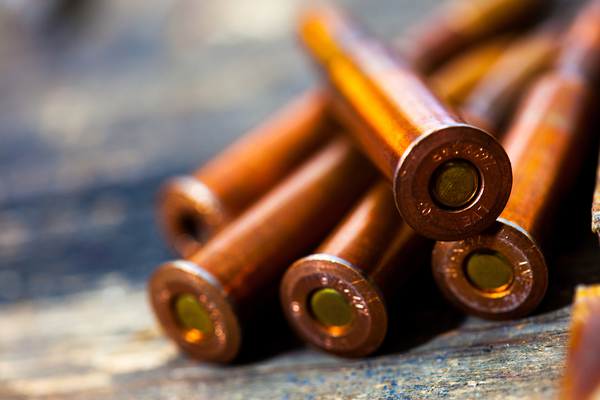 The year is 2017 and in the best interests of the public safety, the Supreme Court of the United States (SCOTUS) has ruled lawful and Constitutional (in a 5-4 decision) a California state law limiting the purchase of popular pistol and rifle ammunition to only 25 rounds per month per person. Or perhaps SCOTUS has ruled (in a 5-4 decision) that in the best interests of the general welfare, a New York state law restricting gun ownership to only one small caliber (.22 cal) firearm per family is lawful and does not violate the Second Amendment; an integral part of the law is a mandatory buy-back program (confiscation) of fire arms larger than .22 caliber. Until recently, such decisions by SCOTUS might be thought too far-fetched, but in light of recent SCOTUS 5-4 rulings, future Second Amendment decisions by SCOTUS are not totally out of the realm of possibility.

What are the remedies available to American citizens and gun owners if SCOTUS renders such adverse Second Amendment decisions in the future? Existing remedies for SCOTUS rulings include the following:

(1) SCOTUS reverses itself on a particular decision (this is not very likely);

(2) the US Congress proposes and passes a Constitutional amendment to override/nullify a SCOTUS decision; the amendment becomes the law of the land after ratification by 38 state governments (this will be very hard to achieve due to political gridlock in Congress and the huge influence of different political interest groups/lobbyists on members of Congress); and

(3) state/local governments and American citizens refuse to obey/honor a SCOTUS decision (this can lead to armed resistance, especially with an adverse ruling on gun rights, ammunition, etc).

In sum, the existing remedies for an adverse SCOTUS Second Amendment decision, as suggested above, do not offer the kind of peaceful relief desired by Americans who believe that Second Amendment gun rights are sacrosanct. State governments and the American people need a stronger remedy for unconstitutional Court decisions, and this is where Article V of the Constitution comes into play.

Article V grants state governments the right to petition Congress for a Convention of States (COS) for the purpose of proposing amendments to the Constitution. Once petitioned by at least 34 state governments, Congress is required by Article V to call for a COS, but all rules, procedures and actions at the COS are determined solely by the state delegates. Amendments proposed by a COS still require ratification by at least 38 state governments.

Citizens for Self-Governance’s Convention of States Project is seeking to call such a convention to propose amendments within three subject areas: 1) limit the power and jurisdiction of the federal government; 2) impose term limits on federal officials; and 3) impose fiscal restraints on the federal government.