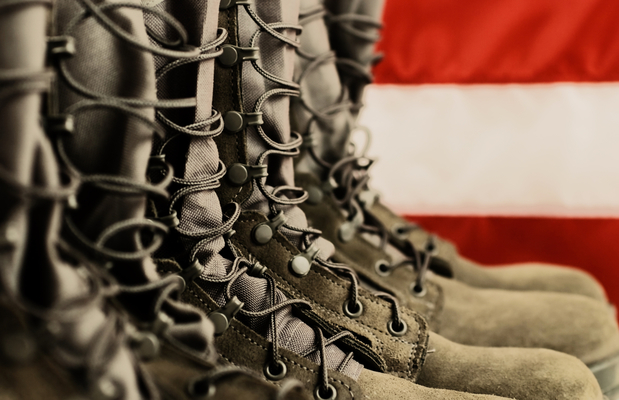 America’s military veterans are men and women who served in all branches of the armed forces. They are a special group of approximately 21 million people who share a common bond: their oath to support and defend the Constitution of the United States against all enemies, foreign and domestic. Veterans by definition have a deeply vested interest in America’s future, and they want actions taken by the elected officials who represent them to be in the best interests of America regardless of which political party is in power.

Many Americans, veterans and non-veterans alike, realize that the original intent of America’s Founders for a limited national (federal) government has fallen by the wayside. When America’s Constitution was debated and written in 1787, there was concern that one day, the power of the national government might become abusive and grow to such a degree that it would, among other things, circumvent the power of the state governments. One of the delegates to the Constitutional Convention, George Mason of Virginia, insisted that a provision be incorporated into Article V allowing for 2/3 of the state legislatures to call for a Convention of States to propose amendments to the Constitution that would, if necessary, rein in the power and overreach of an abusive national government. Amendments proposed at the Convention would have to be ratified by ¾ of the state legislatures to become part of the Constitution and the law of the land.

Many Americans believe that the federal government has truly become too large and too powerful. They also believe that it too frequently uses its power in an abusive and overreaching manner as demonstrated by the recent scandals involving the Veterans Administration, Internal Revenue Service, National Security Agency, Environmental Protection Agency, and so forth.

There is a popular saying that Washington will never change itself. Consequently, any meaningful and lasting changes to the way Washington, DC, operates must come from outside the self-serving interests residing in that city. This is where the nation’s veterans have a critical mission.

Now is the time to solve the problems caused in large part by a federal government that has grown too large and too powerful. It is time to use the “safety valve” of a Convention of States specifically put into Article V of the Constitution by America’s Founders for this very purpose. Veterans can and need to play a crucial role in accomplishing this critically important mission.