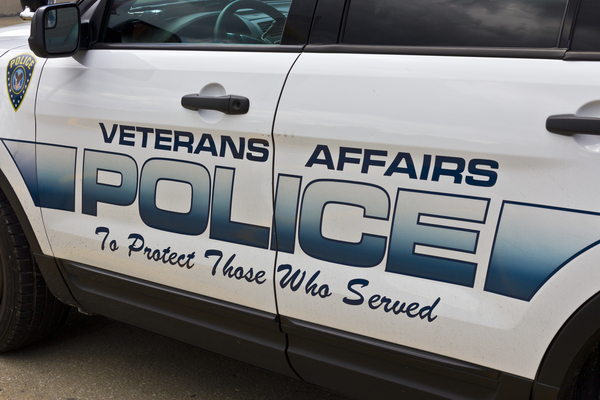 The Department of Veterans Affairs spends billions of dollars annually on contracts for goods and services without proper oversight and management, according to a government watchdog.

The VA spent roughly $20 billion during fiscal 2015—over a quarter of the agency’s discretionary budget—to procure goods and services for veterans’ health care, and at least $46 billion over a three-year period, according to a new audit by the Government Accountability Office that faults the agency for managing contracts using “outdated and fragmented” policies.

The audit is the latest evidence of mismanagement at the federal agency, which has been widely scrutinized since the secret wait list controversy at government-run hospitals more than two years ago.

The VA spends billions each year on contracts for a wide range of goods and services that include construction, information technology, medical services, and medical supplies.

The agency’s contract management has been repeatedly flagged for shortfalls. An independent assessment mandated by legislation enacted in 2014 following the wait list scandal found the acquisition program to be unduly complex and faulted the agency for not always procuring goods and services at the lowest available price.

A senior official at the agency penned an internal memo, later obtained by the Washington Post, to VA Secretary Robert McDonald in 2015 that said the agency was spending at least $6 billion annually on medical care and supplies in violation of federal contracting regulations.

“This GAO report shows VA’s contracting operations are as dysfunctional as ever.  This is the same sort of bureaucratic bungling that led to the massive VA procurement scandal that was exposed in 2015,” Rep. Jeff Miller (R., Fla.), chair of the House Veterans Affairs Committee, told the Washington Free Beacon. “The fact that VA can’t seem to stop mismanaging resources underscores the agency’s lack of respect for taxpayer dollars.”

Tired of the waste? An Article V Convention of States can propose constitutional amendments that force Congress to spend our money responsibly. Click here to learn how.