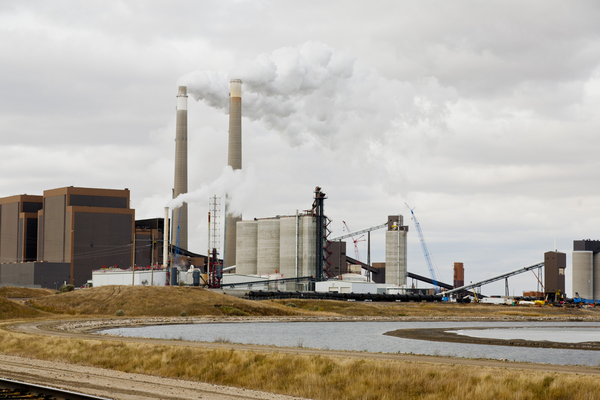 The Obama administration’s Clean Power Plan is expected to dramatically affect how Americans get their power.

But perhaps it’s better to describe the ultimate effect as extreme, given that dozens of states immediately filed lawsuits to block implementation of the plan.

The hammer might fall hardest in North Dakota. When the plan went out for public comment, in June 2014, it called for an 11 percent reduction in emissions from power plants in the state. That number nearly quadrupled in the final plan published in the Federal Register in October — to more than 40 percent.

The change was so large that North Dakota Attorney General Wayne Stenehjem, a Republican, chose to file an independent lawsuit against the federal government. I spoke with Stenehjem, and he told me he can’t explain the large discrepancy.

This sort of sweeping policy change should occur through the legislative process, during which amendments to proposed laws are tracked and debated.

Nevertheless, the Clean Power Plan could seriously crimp North Dakota’s economy, and every state resident would feel the effects.

“In the Clean Power Plan, they throw out the figure of approximately $30 per ton [of emissions] to comply with the provision, given the various types of compliance,” Public Service Commissioner Randy Christmann, a Republican, told me. “Also in the working papers, North Dakota is required to lessen our CO2 emissions by about 12.5 billion tons. Well, that’s about $373 million.”

That expense for the power companies would mean a big hike in costs for North Dakotans — not only directly but also through companies raising prices to meet a higher cost of doing business.

By Christmann’s calculations, it would mean nearly $50 per resident per month, or $600 per year.