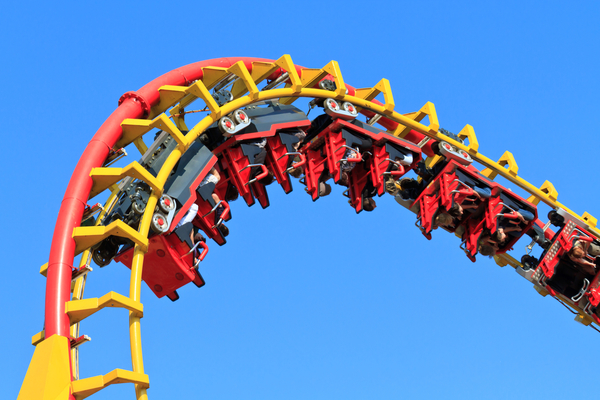 Taxpayer funding intended to improve rural housing developments was spent on Christmas parties, alcohol, and trips to Six Flags, according to a new audit from the U.S. Department of Agriculture’s Office of Inspector General.

The audit found that two managers of apartment complexes in Maryland operated by the Rural Rental Housing (RRH) program spent nearly $30,000 on parties.

“Based on our data analytics, we found that [two] management agents charged unallowable expenses to 11 RRH projects in 2013,” the audit said. “These unallowable expenses included charges for staff Christmas parties, summer picnics, dinners, alcoholic beverages, and gifts to their staff.”

“This occurred because RHS does not have adequate controls to identify the misuse of RRH funds,” the inspector general said. “Without proper oversight of management agent expenditures, RRH funds are vulnerable to misuse.”