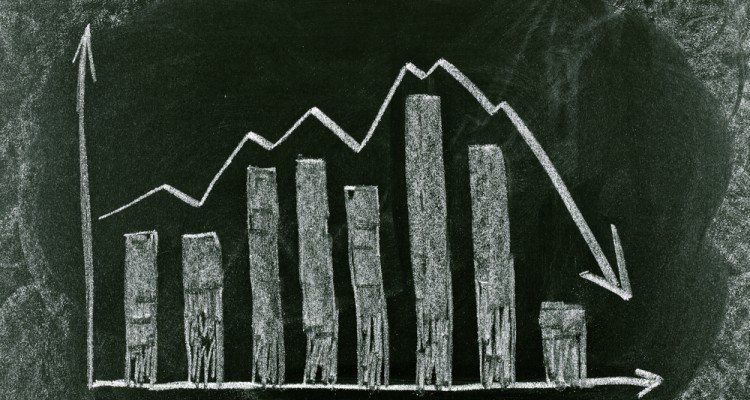 The US economy shrank by 2.9 percent over the past three months, marking the largest economic decline since the 2008 recession.

Such a drastic decline has shocked politicians, economists, and average American citizens alike.

Ironically, the White House claims that Obamacare – a program established by the White House, if you’ll recall – is the cause of this economic downturn.

So what’s the real reason?

No one can say for sure, and we can’t give you a definite answer, either. But we do know the long-term solution. Unless we solve the problem of our national debt, maintaining a strong economy will always be difficult.

The federal government promises solutions, but they have no incentive to do what’s best for the country as a whole. They’ll continue to spend this country into the ground in an effort to get reelected again and again. We can’t sit around waiting for them to place limits on themselves themselves. It’s time to use the power we have under Article V to force Washington, D.C., to be fiscally responsible.

Under our application, a Convention of States can propose any amendment that “imposes fiscal restraints on the federal government.” Such amendments can ensure our country practices sound financial policy, which will go a long way towards ensuring a strong, vibrant economy.