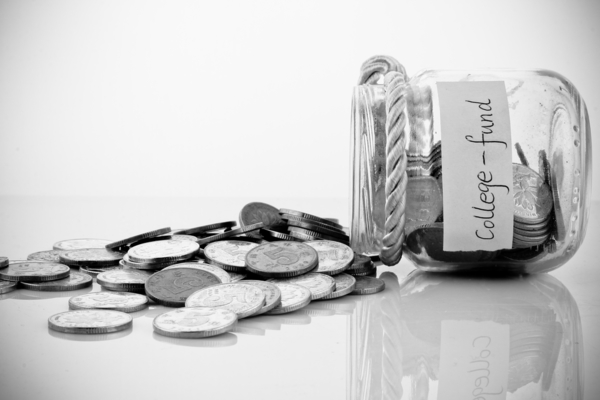 Your college savings may not be so safe any more.

In last week's State of the Union address, President Obama proposed to end the tax breaks on so-called 529 college savings plans. Much has been said about his proposal, but we especially appreciated the analysis from Bloomberg's Megan McArdle:

Why target a tax benefit that goes to a lot of your supporters (and donors), that tickles one of the sweetest spots in American politics (subsidizing higher education), and that will hit a lot of people who make less than the $250,000 a year that has become the administration's de facto definition of "rich"?

Presumably, because you're running out of other places to get the money.

The federal government is so bloated, so wasteful, so focused on the immediate at the expense of the future, it is actually running out of funding sources for its programs. The cost of these programs long ago exceeded our ability to pay for them, but the President's proposed tax -- a tax which targets his own supporters and could hurt him politically -- reveals just how desperate he is to raise revenue.

But as we criticize bad federal programs and the bad taxes that accompany them, we must not forget the heart of the issue, the reason we're in this situation at all: the Supreme Court has interpreted the Constitution to allow Congress to spend money on virtually anything it wants. There are very few constitutional limits on the programs Congress can propose and the taxes it can levy.

So, if we want to curb wasteful spending and high taxes, we must first address this constitutional issue.

The Framers of the Constitution gave us a way to do this without going through Congress. The Convention of States process, as outlined in Article V of the Constitution, can propose constitutional amendments that would limit the federal government's power and ability to spend.

Properly-worded constitutional amendments -- like a balanced budget amendment and tax reform amendments -- can curb Washington's ability to propose and fund as many bad programs. It can force Congress to be wise with your money and to spend within the country's means.

Want to get involved? Sign the Convention of States petition to voice your support.