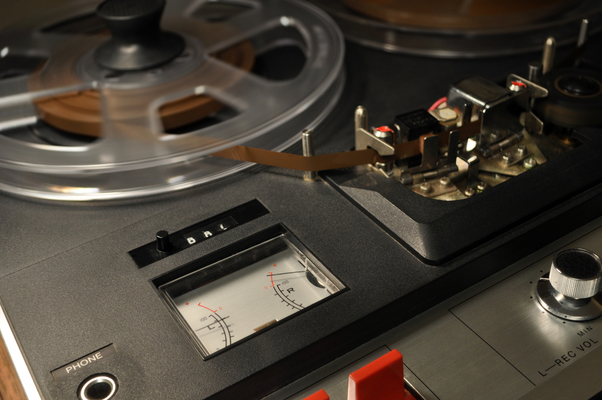 Why does it seem like the federal government believes it's above the law?

The USA Today reported yesterday that the Justice Department tracked the calls of millions of Americans, not only after 9/11, but for nearly a decade before it:

WASHINGTON — The U.S. government started keeping secret records of Americans' international telephone calls nearly a decade before the Sept. 11 terrorist attacks, harvesting billions of calls in a program that provided a blueprint for the far broader National Security Agency surveillance that followed.

For more than two decades, the Justice Department and the Drug Enforcement Administration amassed logs of virtually all telephone calls from the USA to as many as 116 countries linked to drug trafficking, current and former officials involved with the operation said. The targeted countries changed over time but included Canada, Mexico and most of Central and South America. [...]

The now-discontinued operation, carried out by the DEA's intelligence arm, was the government's first known effort to gather data on Americans in bulk, sweeping up records of telephone calls made by millions of U.S. citizens regardless of whether they were suspected of a crime. It was a model for the massive phone surveillance system the NSA launched to identify terrorists after the Sept. 11 attacks. [...]

The data collection began in 1992 during the administration of President George H.W. Bush, nine years before his son, President George W. Bush, authorized the NSA to gather its own logs of Americans' phone calls in 2001. It was approved by top Justice Department officials in four presidential administrations and detailed in occasional briefings to members of Congress but otherwise had little independent oversight, according to officials involved with running it.

Without cause and with limited independent oversight, the Justice Department tracked billions of American calls to... Canada?

Our federal agencies seem to have forgotten that they work for the American people and, as such, have a responsibility to acquire the approval of the citizens they serve.

Let's remind them of their duty. An Article V Convention of States is our most effective tool to limit the power, scope, and jurisdiction of the federal government. It can propose constitutional amendments that limit Washington's ability to invade the privacy of innocent Americans.