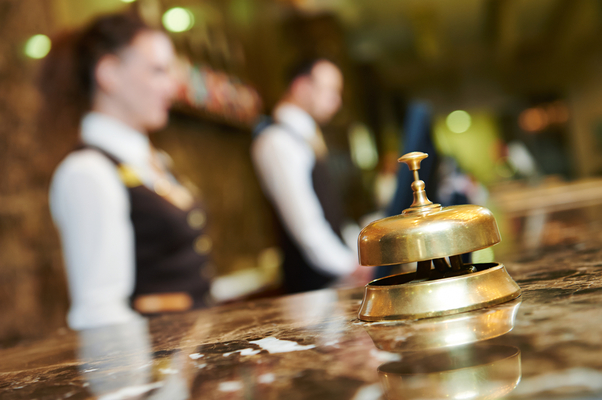 Did you know the U.S. Department of Housing and Urban Development has recruited you to be a real estate investor? They've recruited all of us, in fact, to help build a boutique hotel in Cary, North Carolina. The Carolina Journal Online explains,

The U.S. Department of Housing and Urban Development, which often redevelops impoverished areas, is providing a $1.4 million loan to Cary to help build the downtown hotel.

U.S. Sen. Tom Coburn, R-Okla., cited the project as one of the 100 most wasteful uses of taxpayer money in his 2014 Wastebook: What Washington Doesn’t Want You to Read. The projects in the list total $30 billion.

Asked why a loan is in the Wastebook, Coburn’s office replied:

“This is an unusual arrangement in which the federal government makes the taxpayer both the lender and the one responsible for repaying the loan if the recipient does not. With an $18 trillion national debt, taxpayers have already [been] put at enough risk for Washington’s unnecessary borrowing schemes.

“Only government bureaucrats and politicians would think it is a good idea to spend HUD funds on a posh boutique hotel to pamper the well off when thousands in North Carolina are homeless or lack stable housing,” the spokesman added.

Click here to read more from the Carolina Journal Online.

Without your knowledge or consent, you have become both the "lender and the one responsible for repaying the loan" to build a hotel. Clearly, something needs to change.

If you're ready to help preserve liberty in America, we encourage you to sign our petition and become a volunteer or leader in your state. We look forward to working with you.