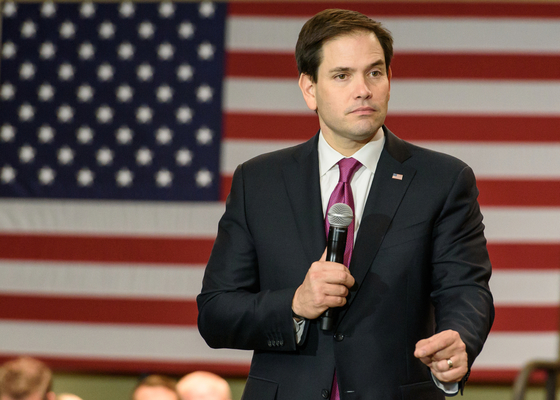 Political pundits are calling Tuesday’s GOP primaries in Florida, Ohio, Missouri, North Carolina, and Illinois “the most decisive day of the 2016 GOP campaign,” one that will rewrite the calculus of the race.

Winner-take-all states could give Trump an insurmountable path to the nomination or breath new life into a Rubio campaign plagued by high expectations and limited results. Whatever happens Tuesday, American can be sure it will permanently change the course of the primary fight.

But there’s another fight happening all across the country, one that could reach far beyond the next administration and improve the lives of many future generations.

It’s called an Article V Convention of States. The Founders included the Convention of States option in Article V of the Constitution to allow the people--acting through the states--to realign a federal government that had gone off its tracks. Constitutional amendments proposed at such a convention could reduce federal debt, limit overbearing federal regulations, and end the practice of career politicians. Thousands of Americans have joined the fight, and they won’t rest until they see their country change course.

So get out and vote for your favorite presidential candidate. But after you get home, check out what the Convention of States team is doing in your state.

You can click the button below to get involved. For more information on Article V and the Convention of States Project, click here.