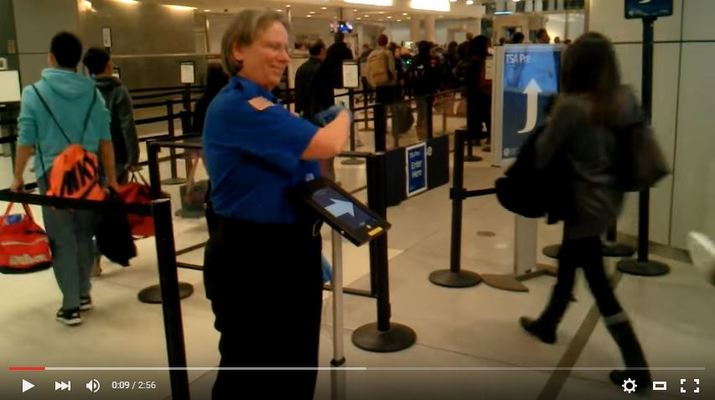 The Transportation Security Administration paid IBM over $1 million for an app that randomly chooses "left" or "right" when tapped by an agent.

The app--versions of which can be found online for free--helps TSA agents determine which line passengers should stand in.

According to the Washington Free Beacon, "The purpose of the Randomizer app is to randomly choose whether travelers in the TSA Pre-Check lane go left or right. It eliminates the ability of a person to predict which lane they will be assigned to and how to avoid random checks. The app is used in roughly 150 airports."

For those unfamiliar with app development, Geek reported that one of the first things a coder learns is how to create a program that generates and outputs random numbers.

Watch the video below to see your tax dollars at work.

The TSA can waste money on such ridiculous projects because Congress has no incentive to perform any strict oversight. There are no limits to how much Congress can spend, so if the TSA exceeds their budget one year, Congress can simply raise it the next.

Enough is enough. It's time for a complete package of constitutional amendments that require Congress to be fiscally responsible. A balanced budget amendment isn't enough--the problem is bigger than any one amendment.