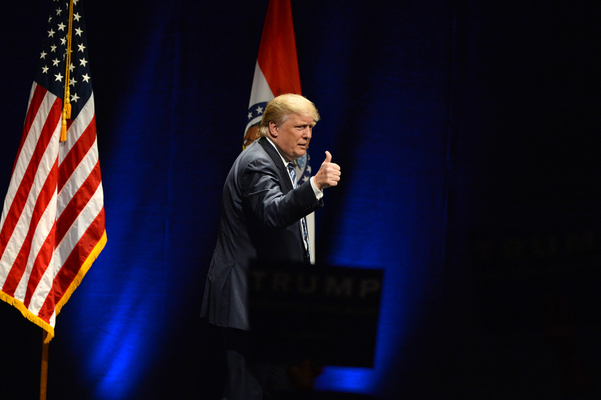 In stark contrast to Hillary Clinton’s campaign slogan “I’m with her,” Donald Trump said in a recent speech at the Republican National Convention that “I’m with you, the American people.”

Trump is looking to appeal to Americans who feel left behind and marginalized by the so-called “elite” in D.C. Trump’s goal throughout his campaign has been to give these people a voice, and it’s led him straight to his party’s nomination.

A Convention of States can propose constitutional amendments that shift the balance of power back towards the states and the people, prohibiting the federal government from abusing their power and ensuring the average American once again has a voice within the political system. The movement is spreading from coast to coast as hundreds of thousands of patriots have caught the Founders’ vision of a free America with a limited national government.