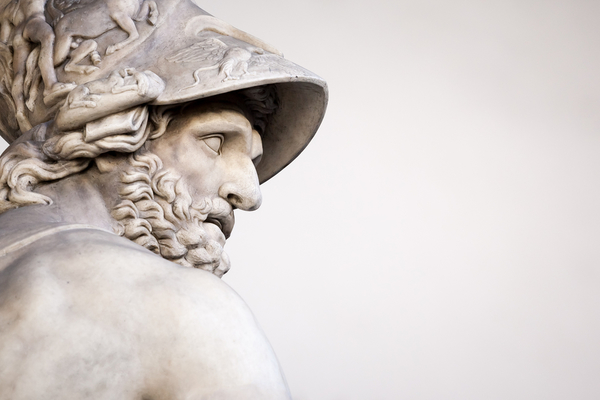 #1 – There has never been a “runaway convention.” In 1787, the states instructed their delegates broadly, to “render the Federal Constitution adequate to the exigencies of the Union.” That is exactly what they did. Our Constitution is not an illicit document.

#3 – Because the authority for an Article V convention is derived from the 34 state applications that trigger it, the scope of amendments specified in those applications is a binding limitation on the scope of the convention. If 34 states apply for a convention to limit federal power, any proposals beyond that scope would be out of order.

#4 – Congress’ duty under Article V to “call” the convention upon application by 34 states is a ministerial duty to set the time, date and location for the first meeting. By universal precedent, the issuer of the “call” does not get to dictate the rules for the convention or choose the delegates who represent the various parties.

#5 – By universal precedent, interstate conventions operate on a one-state, one-vote basis. States can send as many delegates as they like, but each state only gets one vote.

#6 - Delegates to an Article V convention are chosen by the states and act as legal agents of the states, so state legislatures’ instructions to them are binding. State legislatures can recall any delegates who exceed their authority or instructions, and as a matter of basic agency law, actions taken outside the scope of a delegate’s authority would be void.

#7 – In the hypothetical scenario where a majority of convention delegates went rogue and were left unchecked by the state legislatures they represent, Congress would have no duty to send the illicit amendment proposals to the states for ratification.

#8 – In the hypothetical scenario where all of the previous layers of protection failed, the courts could intervene to declare illicit proposals void. While the courts don’t have a wonderful track record in interpreting broad constitutional language, they do have an excellent track record of enforcing clear, technical matters of procedure and agency law.

#9 –The stringent requirement that three-fourths of the states (38) must ratify any proposed amendment acts as a final, effective protection against a “runaway” Article V convention. It only takes 13 states to block a bad amendment proposal.

#10 – While the idea of a “runaway convention” is pure myth, what is absolutely real is the runaway federal government operating in Washington, D.C. right now. It has moved far beyond the proper scope of its authority, and it will not fix itself.