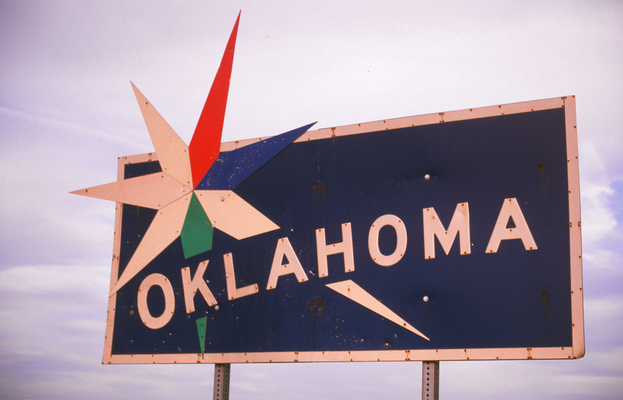 Oklahoma state legislators have a unique opportunity before them — the opportunity to use their authority under Article V of the U.S. Constitution to rein in the power of Washington, D.C. Senate Joint Resolution 4 calls for a Convention of States to propose constitutional amendments that will limit the scope, power and jurisdiction of the federal government.

I have spent enough time in our nation’s capital to know that the federal government will never limit its own power. That’s why I am now dedicating myself to promoting this historic effort across the nation. I am urging our state representatives to use the tool our Founding Fathers left to them for such a time as this.

I have joined the Convention of States Project because I believe it is our last, best hope for restoring our republic. I cannot sit idly by as my grandchildren’s future is bankrupted by an irresponsible, unaccountable and unrestrained government that was originally — and brilliantly — designed to protect their liberty.

In this present day, when the courts have effectively “interpreted” the constitutional limitations on federal power out of existence, it falls to us to restore those limitations in clear, unambiguous language that definitively binds all three federal branches.

I recently read an article in which an Oklahoma Republican urged readers to ask their legislators to oppose an Article V convention. According to him, convening state-appointed delegates in a meeting to make proposals “is just too risky.”

In light of the great risks and sacrifices our forefathers made to secure our liberty and our self-governance, I give no quarter to such thinking. They pledged their lives, their fortunes and their sacred honor to create the greatest form of government known to man. How can we, who have inherited these blessings, refuse to use the peaceful, constitutional procedure they have left to us to maintain it?

The risks of taking no effective action to harness our runaway government are greater, by far, than the risks of working to stop it.

The Article V naysayers disagree. They claim that because George Soros and liberal organizations are seeking to use the Article V process to accomplish their liberal objectives, we who would use it for good should run from the process in fear.

I say the Constitution is for every American. Those who would use its processes to restore our nation to its founding principles can never shrink from doing so just because our political opponents have entered the field. To do so would be to pre-emptively surrender — an act unfitting for any American patriot.

It is hypocritical for us to profess reverence for our Constitution while we shun the very process it provides for our protection; and it’s cowardly for us to shun it out of fear.

Martin Luther once said, “For truth and duty it is ever the fitting time; who waits until circumstances completely favor his undertaking, will never accomplish anything.”

Fellow Oklahomans, the time is fitting for us to reclaim our power.