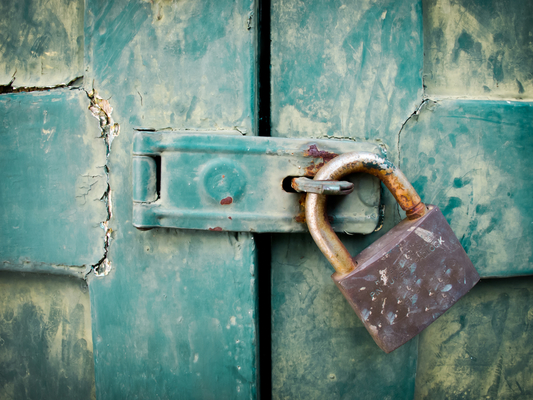 CONTRARY TO all indications from the president’s recent State of the Union address, things are not all rainbows and unicorns. Any American who cares about the rule of law is well aware that our nation is drifting further and further from it — further and further from the truly federal system of government to which our forefathers consented when they ratified the Constitution.

They consented to live under a system in which the powers vested in the national government are few and limited, while the powers reserved to the states and the people are many and broad. They consented to live under a system that preserved liberty for the people so that we could govern our own daily affairs, mostly unhindered by governmental interference except as necessary to protect the rights of life, liberty and private property.

Those are the principles enshrined in our beleaguered Constitution.

Tragically, decades upon decades of federal precedents have created huge loopholes in the original text of the Constitution, interpreting certain words and phrases so broadly that the very essence of our national government is now fundamentally changed.

But there is a way for us to change it back — to shift the broader decision-making power back to the state and local level; to end wasteful, irresponsible, immoral spending in Washington, D.C.; and to put a lid on the enterprise-killing rules and regulations being cranked out around the clock by unelected bureaucrats.

The way is through a limited, state-led Article V convention for proposing amendments. Our forefathers were careful to give us this process to preserve the right of self-governance for future generations of liberty-loving people. They knew we would need protection against the tendency of governments to accumulate more power once entrusted with a little.

The Convention of States Project is an effort to trigger an Article V convention limited to proposing amendments that accomplish one or more of the following goals: imposing fiscal restraints on the federal government, limiting the power and jurisdiction of the federal government, or setting term limits for its officials and for members of Congress.

This nationwide, grassroots movement (at least a million citizens strong) has found champions in a growing number of American statesmen who believe that public offices should be used for the good of the nation rather than for their own selfish goals. Texas Gov. Greg Abbott, U.S. Sen. Marco Rubio, former Arkansas Gov. Mike Huckabee, Ohio Gov. John Kasich, Dr. Ben Carson, U.S. Sen. Rand Paul, and retired U.S. Sen. Tom Coburn may be best known for taking this position, but I assure you they are the tip of the iceberg. State legislators across the country — and many in the commonwealth — are stepping up to use their constitutional power on behalf of the people.

For those naysayers out there who are afraid of using this process to restore our constitutional republic, I implore you: learn more about the many and redundant layers of protection on the process at www.conventionofstates.com. Learn how interstate conventions have operated safely and reliably in the past.

And then consider this: according to the Competitive Enterprise Institute, unelected bureaucrats crafted over 81,000 pages of rules, proposed rules and notices in 2015. President Barack Obama issued 29 executive orders. The Supreme Court is one vote away from essentially annihilating our Second Amendment rights.

Ronald Reagan taught us that “every time government expands, liberty contracts.” How long will we let government continue to expand at the expense of our liberty?

The feds are not going to repair the constitutional fences demarcating the limits around their own power. We must do it. So every naysayer who resists the use of the Article V process to curtail federal power is complicit in continuing the status quo.

If you’re ready for meaningful, constitutional reform and restoration, please urge your state legislators to support a Convention of States resolution. Click here to get involved.