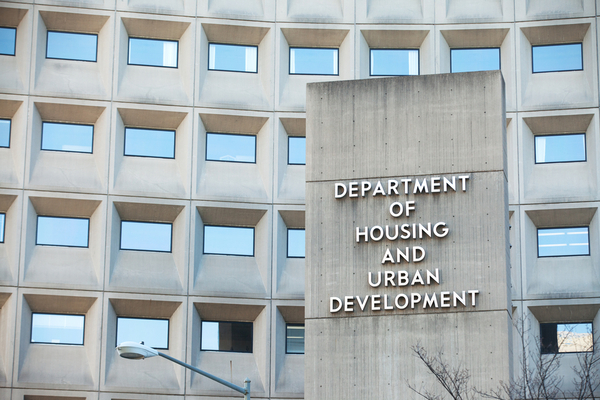 The following is an excerpt written by Glenn Jacobs and originally published on Rare.us.

There is an old saying, “He who owns the gold makes the rules.” Nowhere is this more evident than in the relationship between the federal government and state and local authorities. Washington bullies, cajoles and intimidates inferior jurisdictions to go along with its edicts or lose federal funding – or worse.

And just when you think things can’t get any worse, along comes the Affirmatively Further Fair Housing (AFFH) rule.

If you haven’t heard of AFFH, don’t feel bad, neither have most other folks. Nevertheless, the AFFH is one of the most radical initiatives yet purposed by the Obama administration and allows Washington to usurp powers traditionally reserved by local governments.

Under AFFH, any community that receives money from the Department of Housing and Urban Development (HUD) must analyze its housing occupancy by race, socio-economic class and other criteria. Any “imbalances” must be addressed by a plan that must meet HUD approval. Communities that fail to satisfy HUD preferences may lose funding and could face lawsuits, with racial disparity statistics as evidence.

While AFFH might seem innocuous on the surface—after all, what is wrong with ensuring equitable and affordable housing—it is social engineering at its worst and a massive federal overreach.

The Obama administration claims that AFFH is an outgrowth of the Fair Housing Act, part of the Civil Rights Act of 1968. The Fair Housing Act outlawed discriminatory housing practices, a reaction to the terrible injustices historically endured by minorities in the U.S.

But AFFH makes the quantum leap from prohibiting discriminatory practices to mandating that local governments take an active role in social planning. As the Affirmatively Furthering Fair Housing; Final Rule states in the Federal Registry:

In examining the legislative history of the Fair Housing Act and related statutes, courts have found that the purpose of the affirmatively furthering fair housing mandate is to ensure that recipients of Federal housing and urban development funds and other Federal funds do more than simply not discriminate: Recipients also must take actions to address segregation and related barriers for groups with characteristics protected by the Act, as often reflected in racially or ethnically concentrated areas of poverty.

In other words, the federal government is telling everyone where they should be living and is now actively taking steps to promote their bureaucratic vision of a socio-economic utopia. Unfortunately, when utopian fantasies are foisted onto the real world, the result is usually a catastrophe.