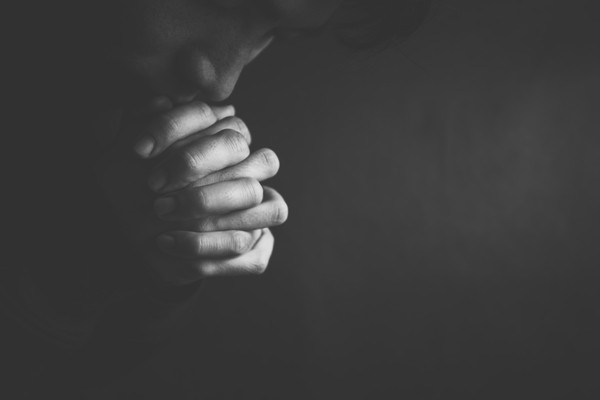 On June 28, 1787, at the Constitutional Convention in Philadelphia, Pennsylvania, 81-year-old Benjamin Franklin made a providential motion that would change the course of history.

At the time, after more than a month of embittered deliberations and fierce debate, the framers’ attempts at crafting a new, more effective governing document for the young nation appeared to be grinding to an unsuccessful halt. As one delegate, Luther Martin, confessed, the Convention was “on the verge of dissolution, scarce held together by the strength of a hair.”

When Franklin made his motion, the question of state representation – an issue identified as a “formidable obstacle” capable of “[rendering] all our fond hopes of a constitution abortive” – threatened to derail the proceedings. Franklin called the whole inauspicious affair “melancholy proof of the imperfection of the human understanding.” He then proposed a solution.

“In this situation of this assembly, groping as it were in the dark to find political truth, and scarce able to distinguish it when presented to us, how has it happened, sir, that we have not hitherto once thought of humbly applying to the Father of lights to illuminate our understandings?” the erudite sage asked.

“I have lived, sir, a long time, and the longer I live, the more convincing proofs I see of this truth- that God governs in the affairs of men. And if a sparrow cannot fall to the ground without his notice, is it probable that an empire can rise without his aid…? I therefore beg leave to move, that henceforth prayers imploring the assistance of Heaven, and its blessings on our deliberations, be held in this Assembly every morning before we proceed to business, and that one or more of the clergy of the city be requested to officiate in that service.”

It may be impossible to determine whether or not these words actually salvaged the Convention from its impending wreckage, but the Convention was nonetheless salvaged, and multiple Founders later attributed their success to divine causes.

To those who knew just how close their efforts had come to failing, the best – and perhaps the only – explanation for how the new Constitution had been, as Alexander Hamilton said, “suggested and agreed upon by such a diversity of interests” was that God had miraculously intervened on the nation’s behalf.

Now, hundreds of years later, our nation once again finds itself in a precarious place. Our future appears uncertain. It seems the work of our Founders is on the brink of falling apart once and for all. But, if we remember where we have come from as a nation, we will know hope is not lost.

The question confronting us today is this: Will we have the humility to do what Benjamin Franklin did so many years ago?

Will we have the humility to turn to God and pray for this nation?

As we pour out everything we have to preserve the blessings of liberty we have been afforded in America, we must not forget the awesome power of prayer and the God who answers our prayers. He has saved us before. Do we still believe He can do it again?