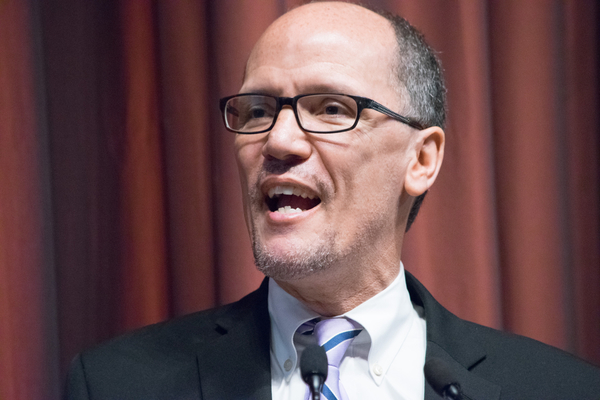 Department of Labor (DOL) officials likely violated federal law when they said they had records requested under the Freedom of Information Act (FOIA), then six years later said they didn’t and deleted an email account that proved otherwise, Americans for Limited Government (ALG) said in a FOIA appeal Tuesday.

“At best, this is a case of mismanagement,” ALG President Nathan Mehrens told The Daily Caller News Foundation. “At worst, well, use your imagination. Are they hiding something and trying to run out the clock in order to avoid sunlight into their operations?”

ALG claims in an appeal to the DOL solicitor general that department officials likely violated FOIA and the Federal Records Act by failing to conduct a reasonable search for documents and destroying potentially relevant email records.

Mehrens will file a complaint with the department’s inspector general in the next week.

Mehrens requested on Aug. 12, 2012, all DOL communications to date discussing Wage and Hour Division opinion letters. He sought to discover why the office stopped issuing the opinions in 2009. The opinions offered official positions on issues such as whether a particular occupation is exempt from overtime laws.

DOL officials said they were reviewing responsive documents. Wage and Hour FOIA officer William Nardo told Mehrens Feb. 7, 2012, that he had “received responsive material from our subject matter experts,” according to ALG records obtained by TheDCNF. “We must now review and redact information in accordance with the exemptions of FOIA.”

Three weeks later, Nardo said his office was “reviewing responsive documents and hopes to send it to our legal department by next week.”

But more than four years and dozens of email exchanges later, Wage and Hour Government Information Specialist Michelle Moreno issued a final response on July 7, 2016, saying her office had “no records.

Federal bureaucrats don't care about transparency -- and why should they? They aren't elected by the people, so they feel no obligation towards them. This, of course, is the problem. Too many decisions are made by bureaucrats who are totally unaccountable to the will of the people. A Convention of States can change this by proposing constitutional amendments that limit the power and jurisdiction of federal agencies. Click here to learn more.