Tom, who was 72 years old, fought a hard, decades-long battle with cancer. I had the privilege of working side by side with Tom for the last five years. It’s not often one gets the opportunity to meet a man of his stature, let alone to walk daily in his shadow.

There are many men of great accomplishment and sometimes good men of deep character. To find both in a single individual is exceedingly rare.

We worked together, traveled together, dined together, and prayed together—time I never took for granted. I watched him and learned some very important lessons, which I wanted to share with you as a way of honoring his life.

First, he showed me that principles matter in politics. He sometimes voted “no,” because it’s the right thing to do, even when he’d get attacked for it by his own constituents.

Being a physician and serving in both the House and the Senate, that's how he got the nickname, “Dr. No.” He refused to violate his principles. 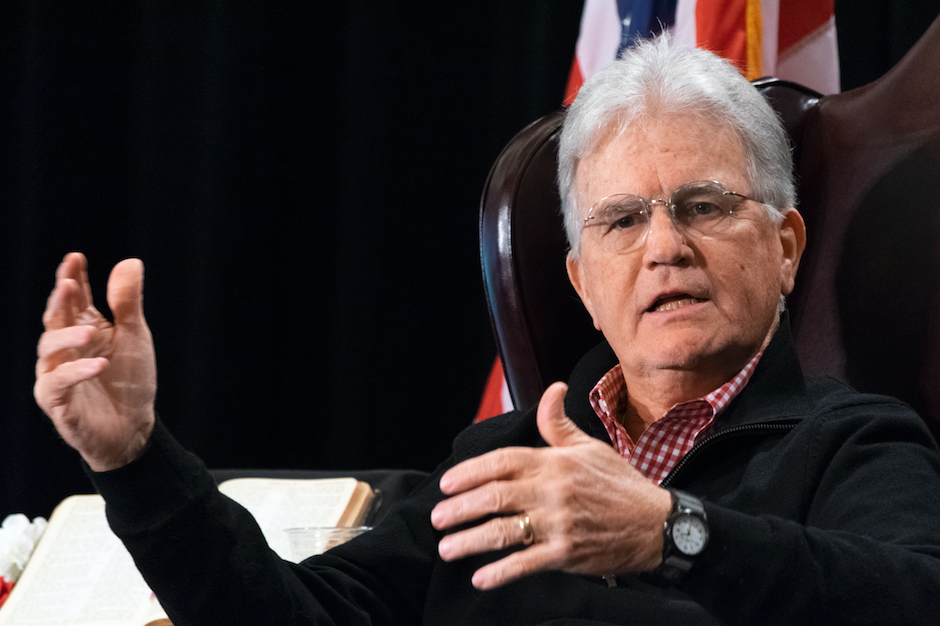 I once heard a state legislator ask him, “You wouldn't vote against what your constituents think, would you?”

“Absolutely,” he responded without hesitation. “All the time. My constituents elected me to exercise my judgment and to lead, because they trusted me to do so with integrity.

“Integrity means I’m true to my principles,” he continued. “Sometimes that means leading and going out to educate my constituents as to why I think they are incorrect on an issue. And if they don’t like that I’m acting on principle, or if their principles don’t align with mine, then they can—and should—fire me.”

That stopped me in my tracks. By the time I met Tom, I was pretty cynical about politicians. Most seemed to be self-serving and self-important. Tom was the exact opposite. He never gave himself the credit he deserved and always elevated others.

When I complimented him on his time in Congress, he’d say he didn’t accomplish enough, and that everything he did accomplish was a credit to “the best staff on the Hill.” That was not false modesty. It was the truth, according to Tom. 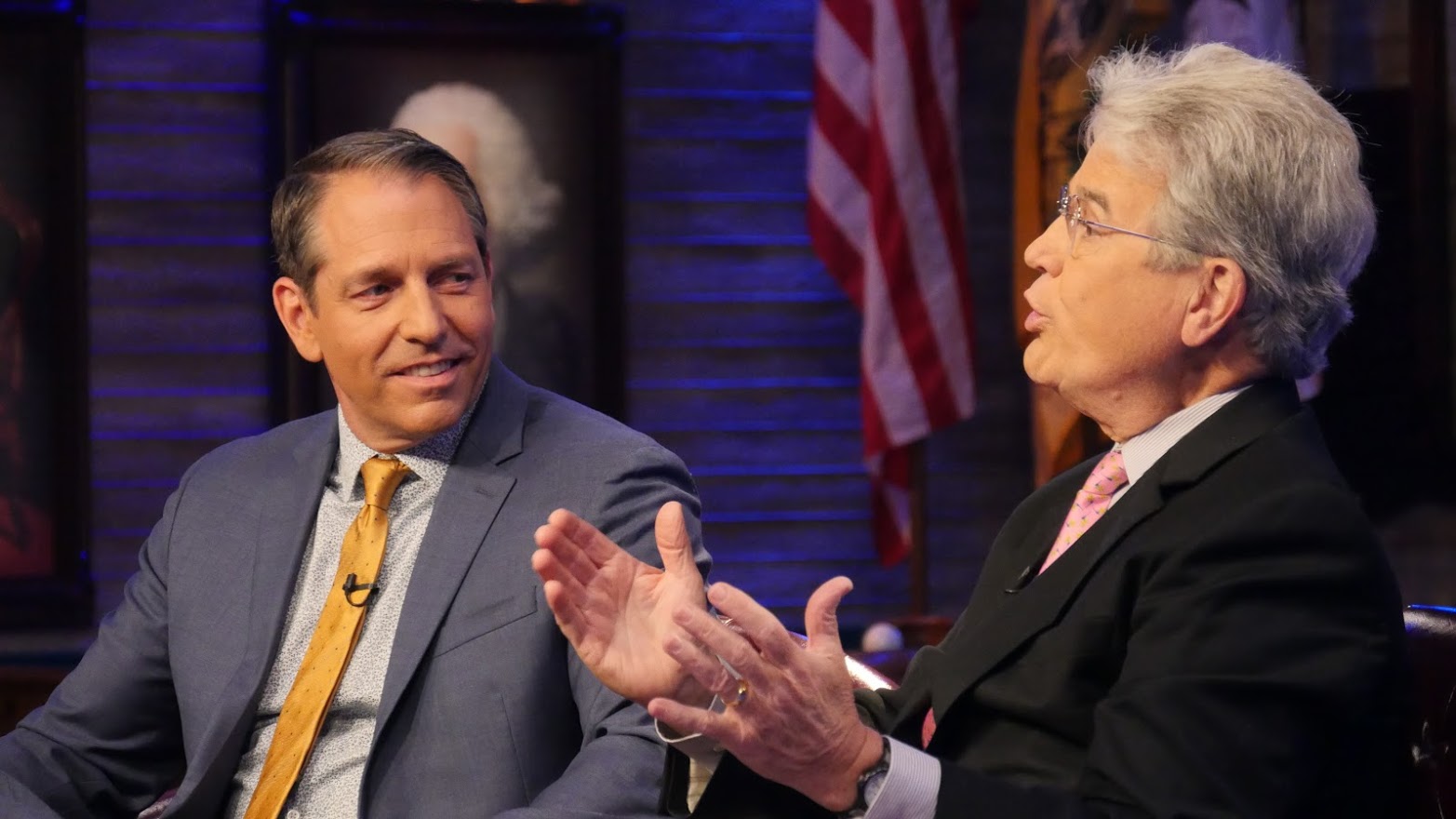 Second, he taught me that honorific titles are unimportant and should be rejected. We have a strange habit in this country. Like royalty, our Senators, Congressmen, and judges retain their titles after they leave office. They are referred to by their titles, until they die.

He hated that. People often referred to him as Senator Coburn, and he would correct them by asking them to call him Tom. If they insisted on a title he’d say, “You can call me doctor. That is the more important one anyway.”

He loved helping people with his medical training, and he was a truly humble man. He was never overly impressed with himself and didn’t draw his self-worth from being a Senator or a Congressman.

When Tom first ran for the House of Representatives, he publicly stated that he would serve no more than 6 years. He was intending to serve and then go home. He kept that promise, unlike many who advocate for term limits before getting so comfortable in the Beltway they refuse to leave.

When he was asked to run for the Senate (he resisted, but ultimately ran), he promised no more than two terms. Once again, he lived up to it. He resigned after 10 years in the Senate to work for the Convention of States Project, because he believed that D.C. would never fix itself.

When Tom made a promise, it was unbreakable.

After he left the Senate, Tom promised he would work for Convention of States as long as he could.

“I don’t know how long I have,” he told me over dinner. “The cancer or the treatments, one of them will eventually kill me. But I will fight for my country, as long as I have any fight in me.”

Over the last five years, I’ve been witness to that promise kept.

Third, I learned personal toughness matters, a lot. Tom was as tough a human being as I've ever seen. That’s no simple thing.  He’d hate me telling you this, but I’ll pray for forgiveness and do it anyway.

Sometimes when we were on the road, traveling to fight for the country, he’d be in so much pain he could barely walk. Then we’d step into a legislator’s office or a television studio, and he’d perform like he was perfectly healthy.

It was astounding to witness his personal discipline, control, and commitment. We’d leave, and I’d have to get him to a chair or a couch or back to his hotel room, so he could rest.

He was suffering from lesions on his femurs, because the cancer had metastasized. And I’d plead with him to slow down, to rest, to stop. He’d scoff at me and tell me to “come back when you are ready for my next meeting.”

Most importantly, I learned love is the most important thing. He showed this in his family most. He knew he would’ve been a greatly diminished man without his wife Carolyn. He was so proud of his wonderful kids and grandkids.

But love was also important to Tom in politics. Yes, politics. This was counterintuitive, but I watched him do it. He sent personal letters after meetings, made calls to check in on old colleagues, gave health and family advice via phone, and sent emails while we were on the road.

All of these things were his daily expressions of love, as he lived for his Lord and Savior, Jesus Christ. You could see his faith in the things he did, the way he treated people, and even the relationships he chose.

It was evident in his somewhat infamous relationship with President Obama. He and the President disagreed on almost everything political. But Tom saw him as a lonely man in a brutal town and reached out to him as a fellow human being in need.

Tom lived that in regard to President Obama, checking in on him regularly. The President reciprocated. The President used to call Tom from Air Force One when he was flying over Oklahoma, just to check in on him, as a friend. Tom took plenty of heat for it. He didn't care.

Several weeks ago, I received a text. It was very short and simple. It said, “Mark, I am at the end of the road as far as being able to work. Wish I could have done more. Tom.” 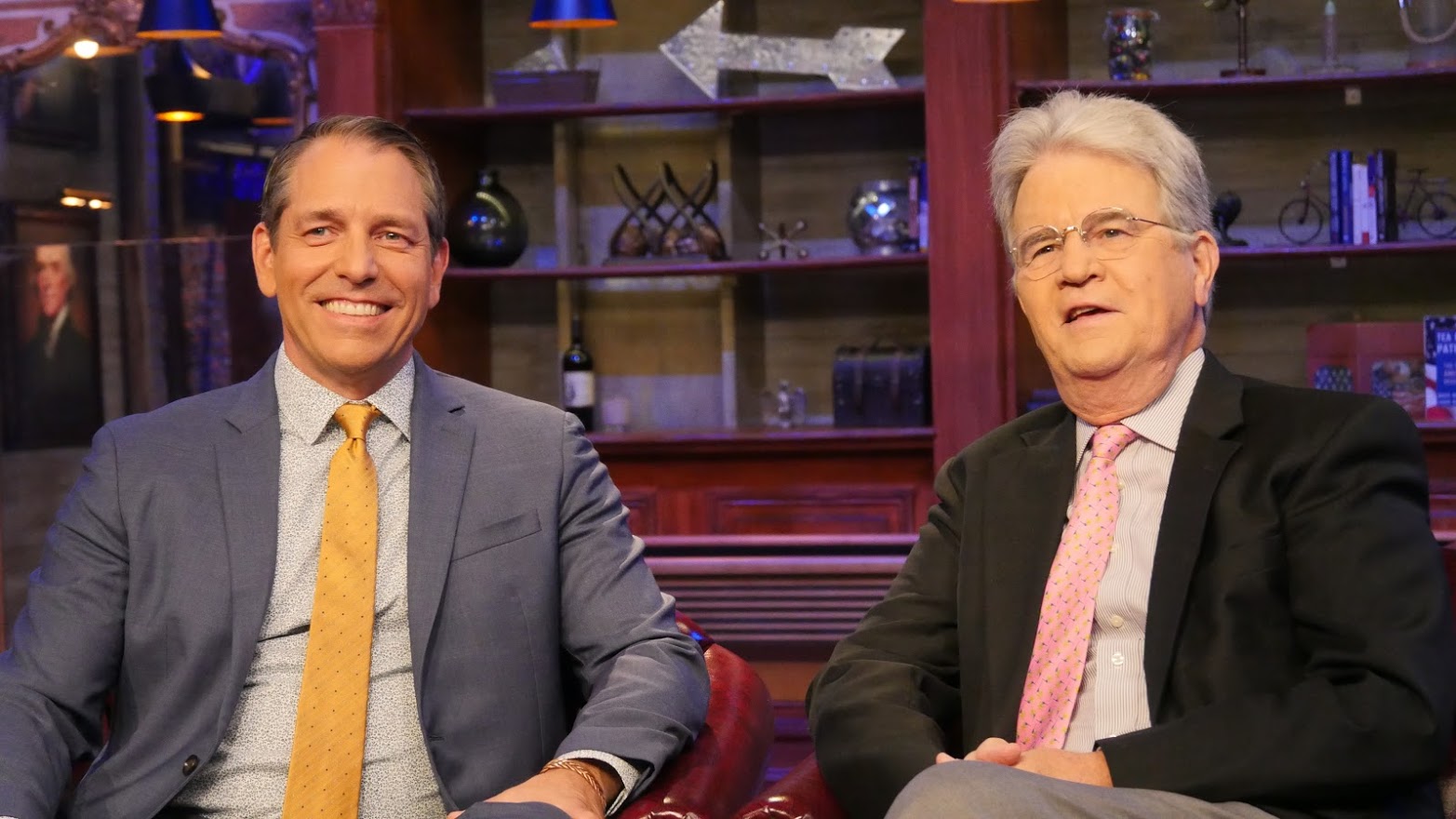 Even in the end, he regretted leaving the fight. I wrote back telling him how much I loved and appreciated him and that we'd come visit immediately if he wanted to see us. I knew he wouldn’t want us to see him down and fawn over him. It wasn't in his nature.

There is so much more I learned from Tom Coburn, so much more that should be told. Tom would not like it, though. Not out of a sense of privacy or false modesty, but because Tom was also an old-school man’s man. He wasn’t comfortable with much public emotion.

Once when I was telling him how much I appreciated him and that I loved him, he waved me off. “You’re too mushy,” he said.

If you want to see a bit of the man, the real man, I suggest you watch the video at this link. It is the last recorded interview with Tom Coburn. It was recorded last August.

He knew the end was coming. He sat down on a stage with me, in front of a grassroots audience, to pour out his wisdom and his heart. I remember asking him why he still fought, in spite of the pain, the difficulty. His response will ring forever in my ears.

“What else would I do?” he asked. I didn’t have an answer. My gut-reaction suggesting he take it easy seemed small in comparison to the fire I saw in his kind eyes.

In God’s sovereignty, it was March 28th.

Pardon my “mushiness,” but I must say one last time that I love you, my friend. I will never forget all the things you taught me, nor will the nation.

Thank you for your service. May you rest in peace with our Lord in Heaven.

Please donate below to make a contribution to the Tom Coburn Legacy Fund.