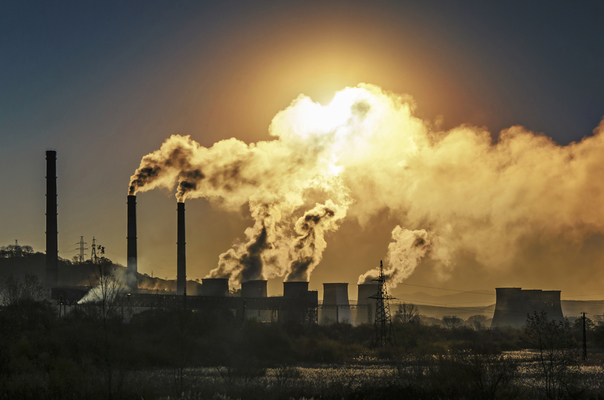 This was a case about federal regulation of air pollution. Congress passed a law establishing general rules for clean air standards but left a wide latitude for the EPA to establish binding detailed rules.

Under the Carter Administration, the EPA rules required every emissions source (e.g. a factory smokestack) to meet the clean air standard. However, under Reagan’s EPA the rules were changed to be more flexible. If the entire factory met the standard for clean air, then that was sufficient rather than judging each separate “smokestack.”

The NRDC sued trying to get the Court’s to determine that the original rules were the best rules to promote clean air.

The Court basically had two choices presented to them:

The proper approach was not even considered. Courts are not supposed to decide questions like: which environmental approach is best or closest to the will of Congress? This amounts to an invitation for judges to make law—which supposedly they don’t do.

However, the executive branch is not supposed to make law either. Article I Section 1 of the Constitution says that all legislative authority is vested in the Congress of the United States.

The Supreme Court ruled in the Chevron case that the courts will give deference to the administrative agency in charge of the program. The courts will not overrule any regulation unless it clearly violates the will of Congress.

This is the broadest expression of the power of the Executive Branch to make law.

The truth is that Congress should have to decide such policy questions, not the courts, and not the executive branch. All laws are supposed to be made by Congress.

The modern theory is that Congress can delegate its authority to the executive branch. But, the reason the Framers of the Constitution gave Congress all legislative power is because they believed that it is the right of the citizens to vote the rascals out if we don’t like the laws they make.

When Congress delegates power to the EPA and other agencies, they are not giving away their power—they are giving away our right to self-government.

That is something they cannot do if we follow the true meaning of the Constitution.

One of the biggest things we can accomplish through the Convention of States is to stop the President and the agencies like the EPA from making any laws at all. If they have a recommendation, let them write it up and submit it to Congress. And if approved and signed by the President—then it is law.

The Chevron case is the lead case in the wide power of the executive branch to make law. And as such it is one of the worst decisions ever because it diminishes the right of the American people to self-government.

We are going to fix this, and a Convention of States is the best way to do it.