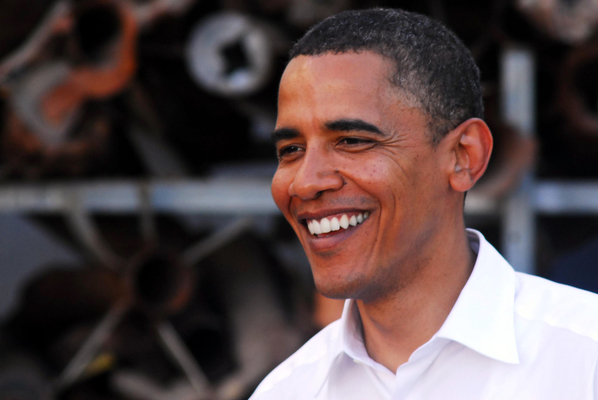 After nearly doubling the national debt during his eight years in the Oval Office, President Obama is proposing in his new budget to give himself a raise... after leaving the White House.

President Obama sought to increase the amount of money available for the federal government to spend on former presidents in advance of his White House exit.

In his budget requests for fiscal years 2016 and 2017, Obama proposed hikes in the appropriations for expenditures of former presidents, according to a report from the Congressional Research Service published Wednesday.

The report, which discusses the pensions and other federal benefits offered to former commanders-in-chief by way of the Former Presidents Act, specifies that Obama’s 2017 budget proposes a nearly 18 percent hike in appropriations for expenditures of former presidents. He successfully requested an increase in such appropriations for fiscal year 2016.

“For FY2016, President Obama requested and received appropriations of $3,277,000 for expenditures for former Presidents–an increase of $25,000 from FY2015 appropriated levels.”

This is why the American people wonder whether or not federal officials understand how money works. It's not as if $500,000 by itself could make a dent in the national debt. But if Washington could find and cut every wasteful, unnecessary $500,000 from the federal budget, we could drastically improve our country's financial stability.

Washington will never find and make these cuts on their own, which is why the American people must force them to do it. An Article V Convention of States can propose real, effective, constitutional limits on federal spending and taxation. The Founders gave us a way to get our country's budget back on track--it's time we use it.