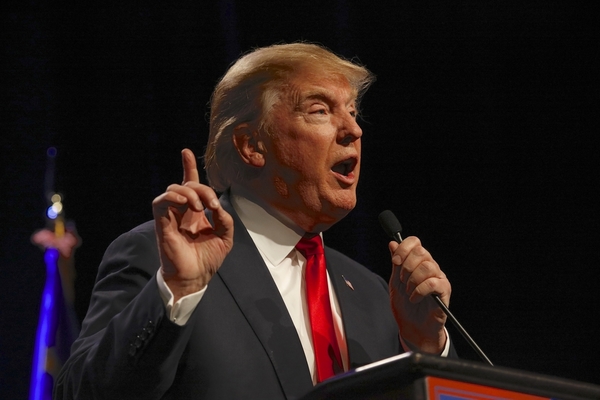 Super Tuesday is tomorrow, and Americans want to know--where do things stand in this year’s presidential primaries?

Can Hillary capitalize on her big win in South Carolina, or will Bernie regain his momentum? On the GOP side, folks are curious to see whether Rubio’s feisty attacks against Trump can turn into votes at the ballot box. Voters are excited, and the tension is palpable.

The state of the election is uncertain. Unfortunately, the state of our nation is crystal clear, and you won't hear about it in any election coverage.

We’re trillions of dollars in debt, and that’s not even counting our unfunded liabilities like Social Security. The federal government strongarms state legislatures into supporting their agenda with unfunded mandates. The regulatory state is out of control, and the Founders’ vision of a limited federal government is in tatters. The election is entertaining, but at the end of the day can one president solve all these problems?

The answer, of course, is no. But there is a solution. An Article V Convention of States can propose constitutional amendments that address every one of the issues described above. It can force Congress to be fiscally responsible and restore the balance of power between the federal government and the states. Thousands of Americans have voiced their support, and Convention of States legislation is active in over half the states.

Want to help make a Convention of States a reality? Join the team in your state! We have leadership in place in every state in the union, and we'd be honored to work with dedicated, passionate patriots like you. Click the button below to get started.