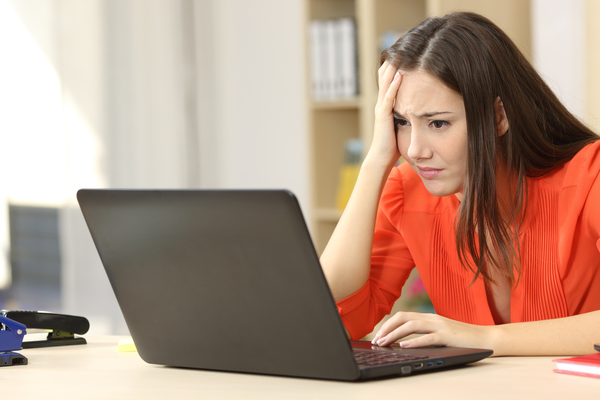 The future does not look bright for young Americans -- and they know it.

A new survey found that 90 percent of Americans between the ages of 18 and 30 think the two-party political system has real — though fixable — problems or that it is "seriously broken." Three-quarters believe the U.S. is "falling behind" or "failing" as a nation. The survey also found that young Americans are pessimistic about their economic future because, as one commentator explained, “Millennials, unfortunately, are subject to an economic and political future that is not of their own making."

The enormous national debt will saddle our children and grandchildren with higher taxes than ever before. Overbearing and irrational regulations will slow down the economy and keep them from getting ahead. Washington, D.C., can address both of these issues, but thus far they have refused to do so.

That’s why millions of Americans have decided to stand up and fight for future generations. They’ve joined the Convention of States Project, which is seeking to call an Article V Convention of States to force Congress to be fiscally responsible, and limit the power and jurisdiction of federal regulators. Delegates to a Convention of States can propose the constitutional amendments our nation needs to secure freedom and economic prosperity for generations to come. Click here to learn more.