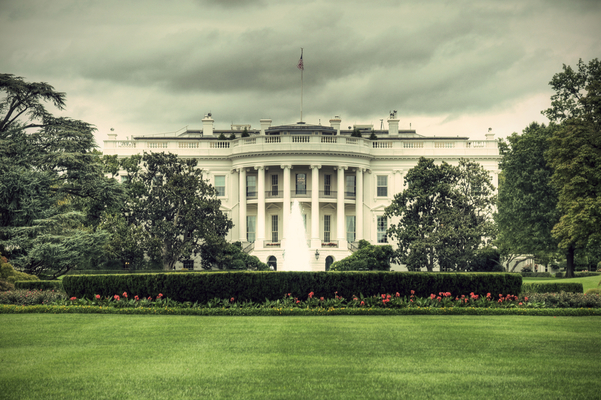 This, despite the fact that the majority of the American people oppose gun control, and it is unclear whether more gun laws will do anything to stop crime or mass shootings.

President Obama plans to announce executive actions he will take on gun control on Tuesday, a source told ABC News.

Obama had announced during his weekly address Friday that he planned to discuss gun control options with Attorney General Loretta Lynch after he returned from his Hawaiian vacation, which ended [yesterday].

"A few months ago, I directed my team at the White House to look into any new actions I can take to help reduce gun violence," he said in the address. "And on Monday, I’ll meet with our Attorney General, Loretta Lynch, to discuss our options."

The White House had previously announced the Justice Department was examining unilateral action the president could take on gun control, and would be making recommendation.

The president says in the address his New Year's resolution is to move forward on unfinished business, including "our epidemic of gun violence."

Congress has proven incapable (or unwilling) to put limits on the President’s executive actions, which is why thousands of Americans have joined the Convention of States Project.

The Convention of States Project is seeking to use Article V of the Constitution to propose constitutional amendments that -- among other things -- remove or significantly limit the President’s ability to act like a king. The Founders fought a war to rid themselves of a tyrant, and they left us a legal, safe, and effective recourse in case another tyrant occupied the White House.

It’s time to use it.