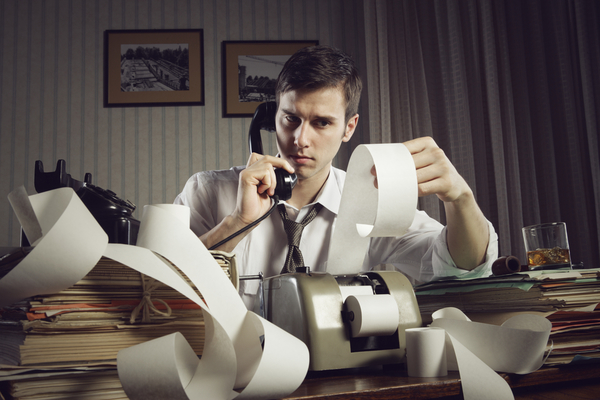 It's been a record-setting year so far for the federal government! See why below.

Despite these record tax revenues in the first five months of the fiscal year, the federal government nonetheless ran a deficit of approximately $353,005,000,000 during the same period.

Record taxes, and still no balanced budget. It's time we recognize the truth: Congress will never force themselves to be fiscally responsible. The more debt they accumulate, the more our children and grandchildren will suffer.