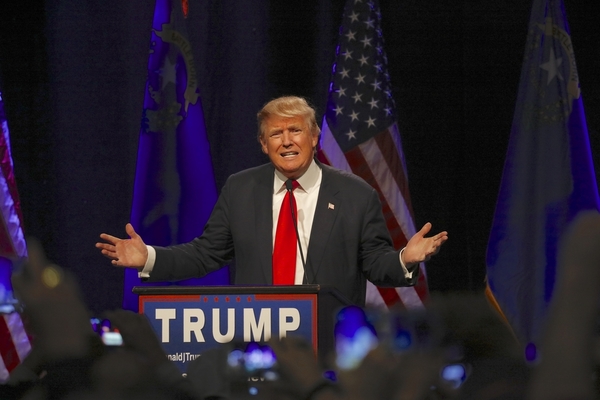 The electoral college will gather in state capitols across the country today to cast their votes for the next President.

The process is usually nothing more than a formality, but the anti-Trump campaign has lobbied since the election for voters to cast their ballots for Clinton instead of Trump. Protests are also being planned at state capitols to speak out against Trump’s victory. Rarely has there been this much confusion or uncertainty surrounding the electoral college vote, and the drama will commence this morning in statehouses from coast to coast.

But the electoral vote isn’t the only momentous decision brewing at state capitols. Over the next few months, at least three dozen states will also be considering a resolution that calls for the first-ever Article V Convention of States.

Plus, unlike the next president, a Convention of States has the power to fix the structural problems plaguing our republic.

No matter which party controls Congress or the White House, the federal government possesses all the power. A Convention of States can propose constitutional amendments that restore the balance of power between the states, the people, and the national government.

Today’s electoral college vote will change the next four years, but the states’ decision to call a Convention of States can benefit our country for generations to come.