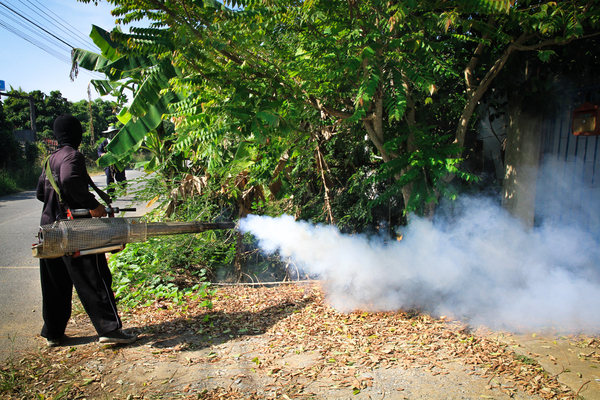 The National Institutes of Health has spent more on exercise programs for refugees, anti-tobacco video games, weight-loss programs for truckers, and studies on gay hook up apps than it has to fight the Zika virus.

The Department of Health and Human Services is warning that its funding to fight the Zika virus in the United States will be exhausted by September, sending a letter to Congress this week saying “additional funding is needed.” HHS has so far received $374 million for domestic Zika relief, including $47 million specifically for the NIH.

However, the Washington Free Beacon has uncovered $49,577,386 worth of questionable NIH studies since the Zika epidemic began in the beginning of 2015.

The projects include everything from studying how drunk men look at women to teaching 11-year-old Kenyans how to use condoms.

Many of the studies involve behavioral research into obesity, including the now $3,531,925 study into why a majority of lesbians are obese while gay men generally are not, which concluded that gay men have a “greater desire for toned muscles” than straight men. The project is slated to receive additional funding this year.

The agency spent $1,679,030 on an exercise program for refugees, which sends “community partners” into mosques to talk about physical activity.

Anti-obesity rap songs for kids were part of a joint project between the NIH and the Department of Agriculture that cost taxpayers $2,495,850.

Federal agencies are constantly "running out of money" while using the American taxpayer to fund their waste, fraud, and abuse. Enough is enough. An Article V Convention of States can propose constitutional amendments that strip power from federal bureaucracies and force Congress to balance the budget. Click here to learn more.