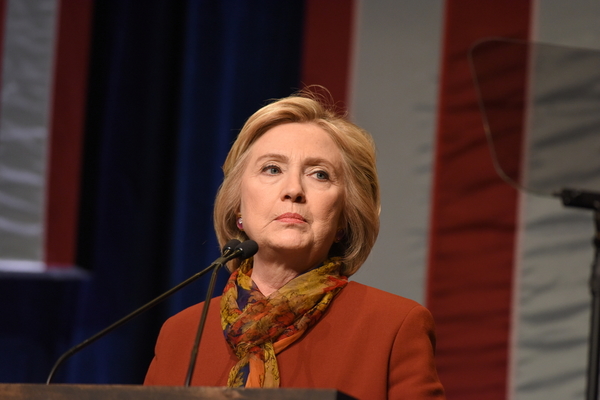 To say the State Department has dragged its feet during the FBI’s investigation into Hillary Clinton’s emails would be the understatement of the century.

Now the American people are being told that the FBI has found an additional 14,900 emails not disclosed by Clinton’s attorneys, which, for some reason, the State Department doesn’t want to release until October. A judge has ordered the State Department to advance its timeline, but the question remains: how has State been able to get away with stonewalling and deceiving the American people?

The answer is simple: the State Department and the Department of Justice are part of the same power structure in Washington, D.C., a power structure that relies on collusion to advance its agenda. What’s the agenda? To increase the power and jurisdiction of the federal government.

Washington will never limit its own power or hold itself accountable. Accountability must come from outside the beltway -- it must come from the people and the states via an Article V Convention of States. A Convention of States can propose constitutional amendments that fight back against Washington’s power grabs. These amendments can limit the power of federal agencies, prohibit executive orders, mandate term limits for federal officials, and impose fiscal restraints on Congress.