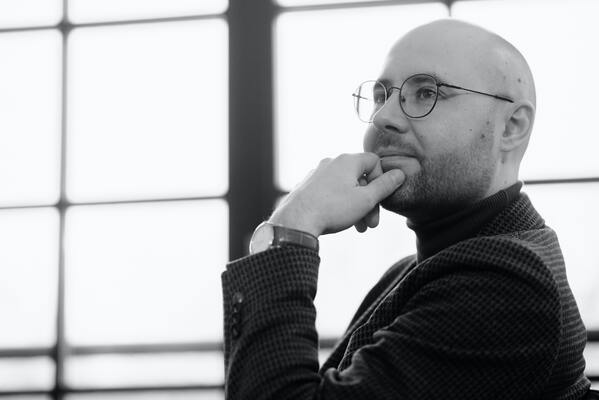 “The dangers of a Convention of States are that there are no restrictions on what amendments they could propose. For example, they could propose to remove the 2nd & 4th Amendment or add a right to reproductive healthcare.” ~ Doubtful Dan

Actually, a Convention of States can only propose amendments based on the same topics specified in the Applications presented by a minimum of 34 states. So far, 19 States have Applications on these 3 topics:

Did you notice how the Application is geared to restraining the federal government- which is the Founding Father’s original intent?

Both the 2nd & 4th Amendments are part of the Bill of Rights- freedoms for the people. Article V was designed to rein in the federal government, not take away individual rights.

"The Founders added the convention method of proposal as a crucial check-and-balance: It empowers the people, through their state legislatures, to correct federal dysfunctions that Congress might refuse to address."1

For a Convention of States to propose an amendment regarding reproductive healthcare, that topic would need to be on 34 Applications. Currently, it is not on the 19 already submitted Applications. The interested party would need to rally 34 states to submit an Application for that purpose. The Founders knew the amount of coordinated effort it would take to propose any Convention of States topic. This forethought is a check and balance against any extreme radical amendment proposals.

Cheer up, Doubtful Dan. A Convention of States will only propose amendments based on the authority given in the Applications.

1 As George Mason of Virginia said at the constitutional convention:
Amendments therefore will be necessary. . . It would be improper to require the consent of the Natl. Legislature, because they may abuse their power, and refuse their consent on that very account.
1 FARRAND’S RECORDS at 202-03 (Jun. 11, 1787). See also 2 id. at 629 (Sept. 15, 1787).